When Apple introduced the third generation iPad Pro in the fall of last year, it came with a radically new design. Apple claimed it could be the best laptop replacement but people disagreed. It was simply too much like your iPhone.

Now with the official release of iPad OS, the line between laptops and tablets is closing. The iPad is no longer just an ordinary tablet. 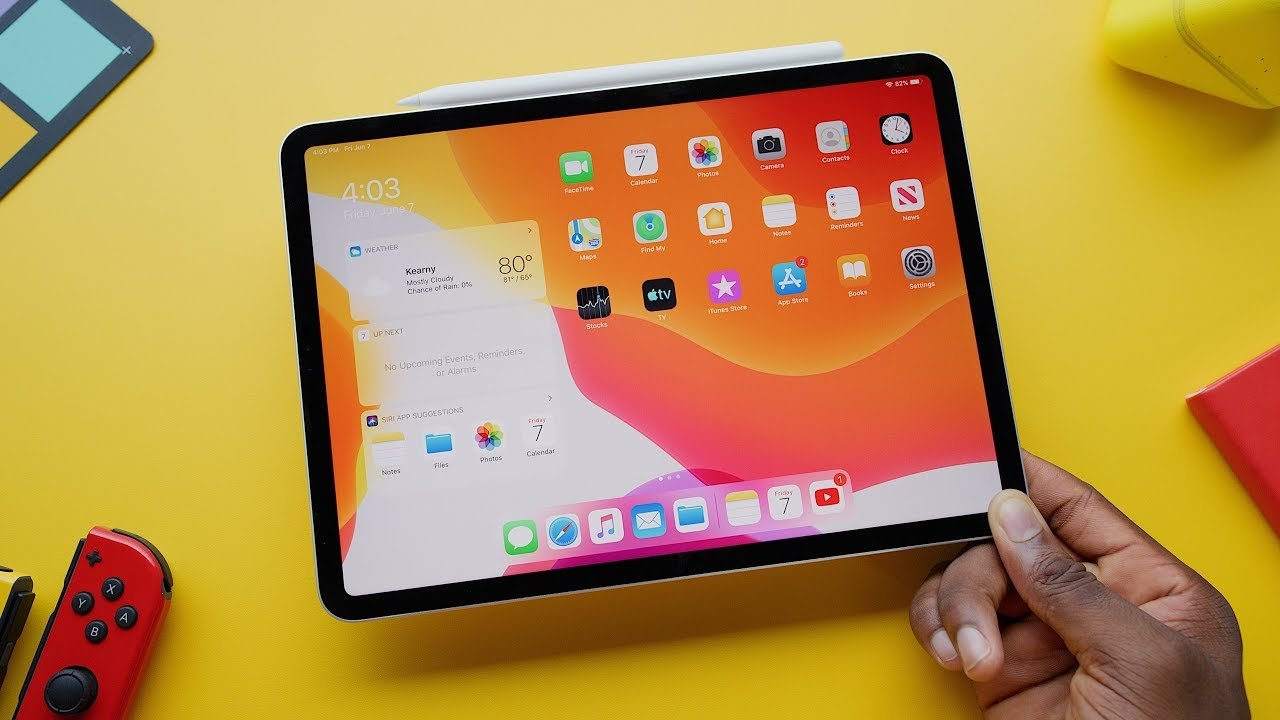 Let’s talk about a couple of the reasons why you may want to reconsider how you view the iPad. 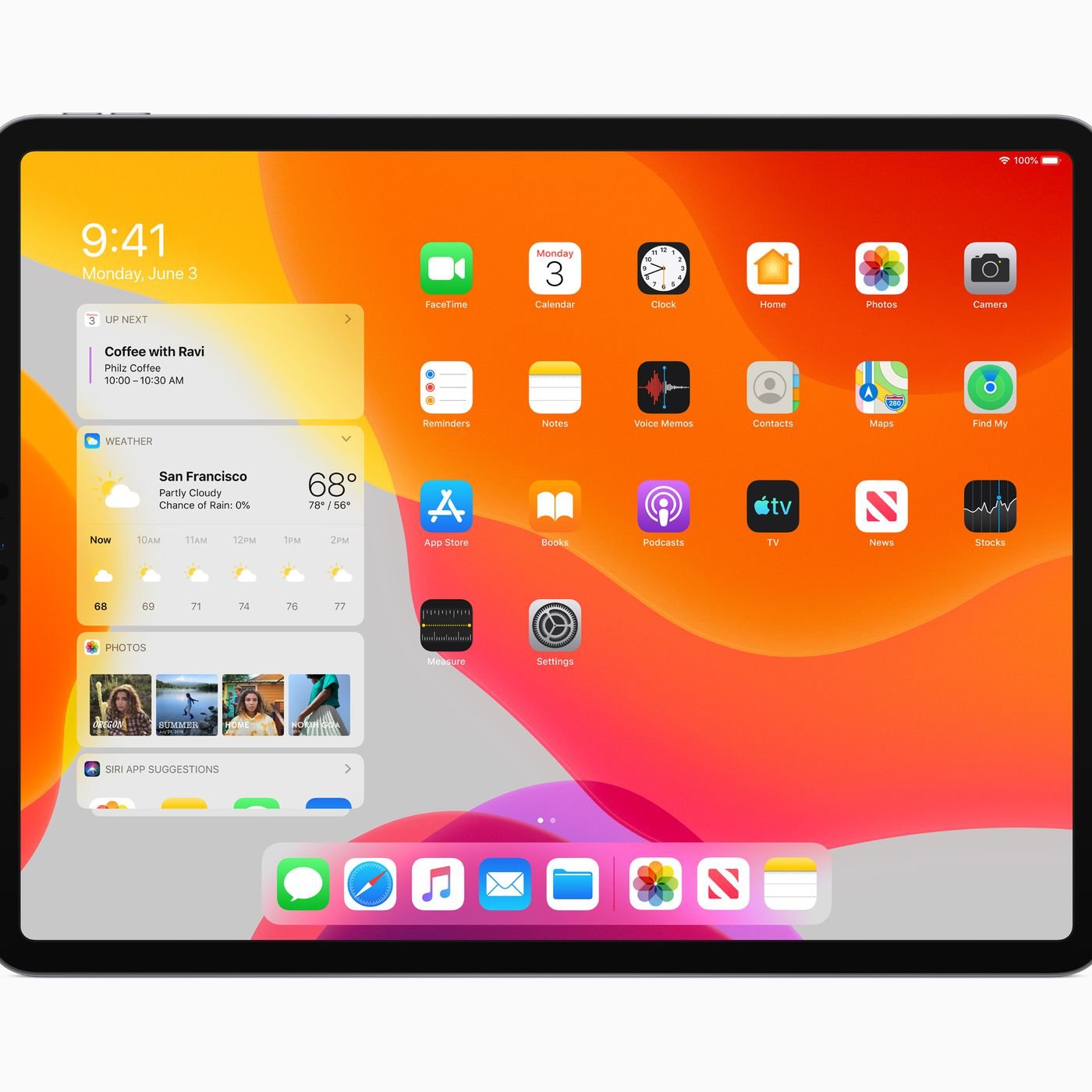 The iPad home screen has been tweaked. The icons have been grouped together tighter, so your iPad can display more apps on the same page. More excitingly however, you can now pin widgets to the screen which will always appear there, allowing for quick and seamless viewing of important information. 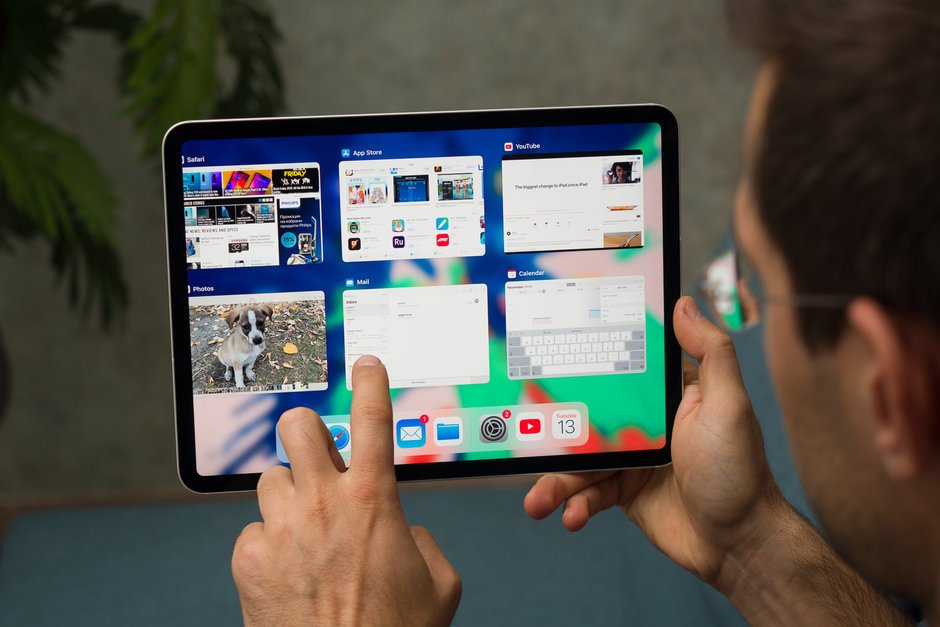 One of the most important changes, is the ability to open different pages of the same app simultaneously, something which wasn’t possible before. Another cool feature, is that you can now slide along the bottom to quickly and effortlessly switch between apps. Also, if you slide up an app from the dock, you can now slide the top up to make it a full page, and not the preview you had before.

Arguably the most significant improvement for pro users, is the much better Files App. Now instead of being just a basic file storage system, it’s starting to learn from the Mac’s Finder, and it’s bringing some improvements. 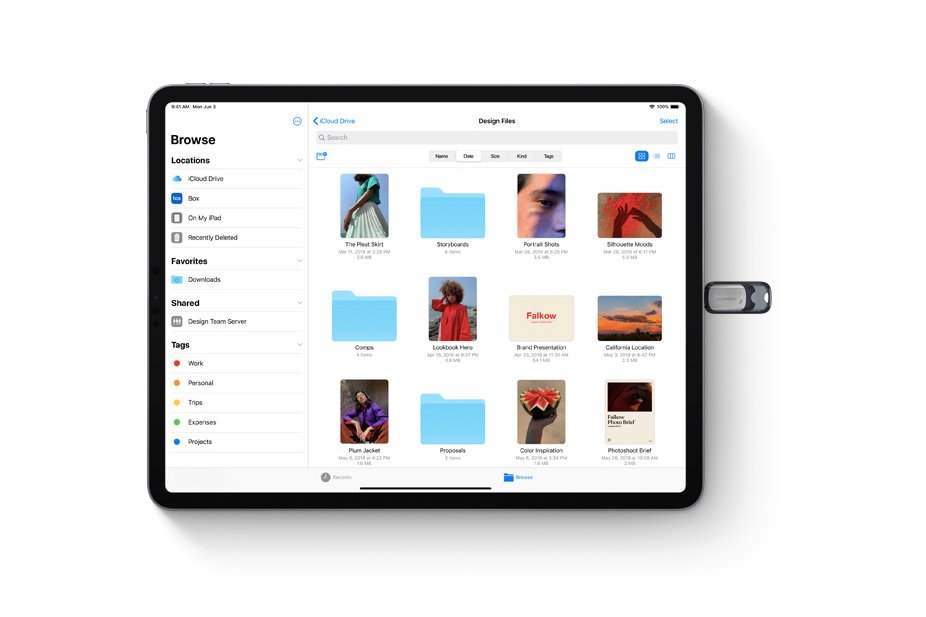 You can now directly access external drives such as a USB drive, SD card, or hard drive, and you can see more details on files in the app. Column view now lets you more easily browse files on your iPad. Another very important feature of the new iPad files App, is the downloads folder, so you don’t have to hunt down the file you just downloaded. You also get some nice keyboard shortcuts to navigate around the app easier.

In the new Safari on iPad OS, you get some nice and welcoming features. 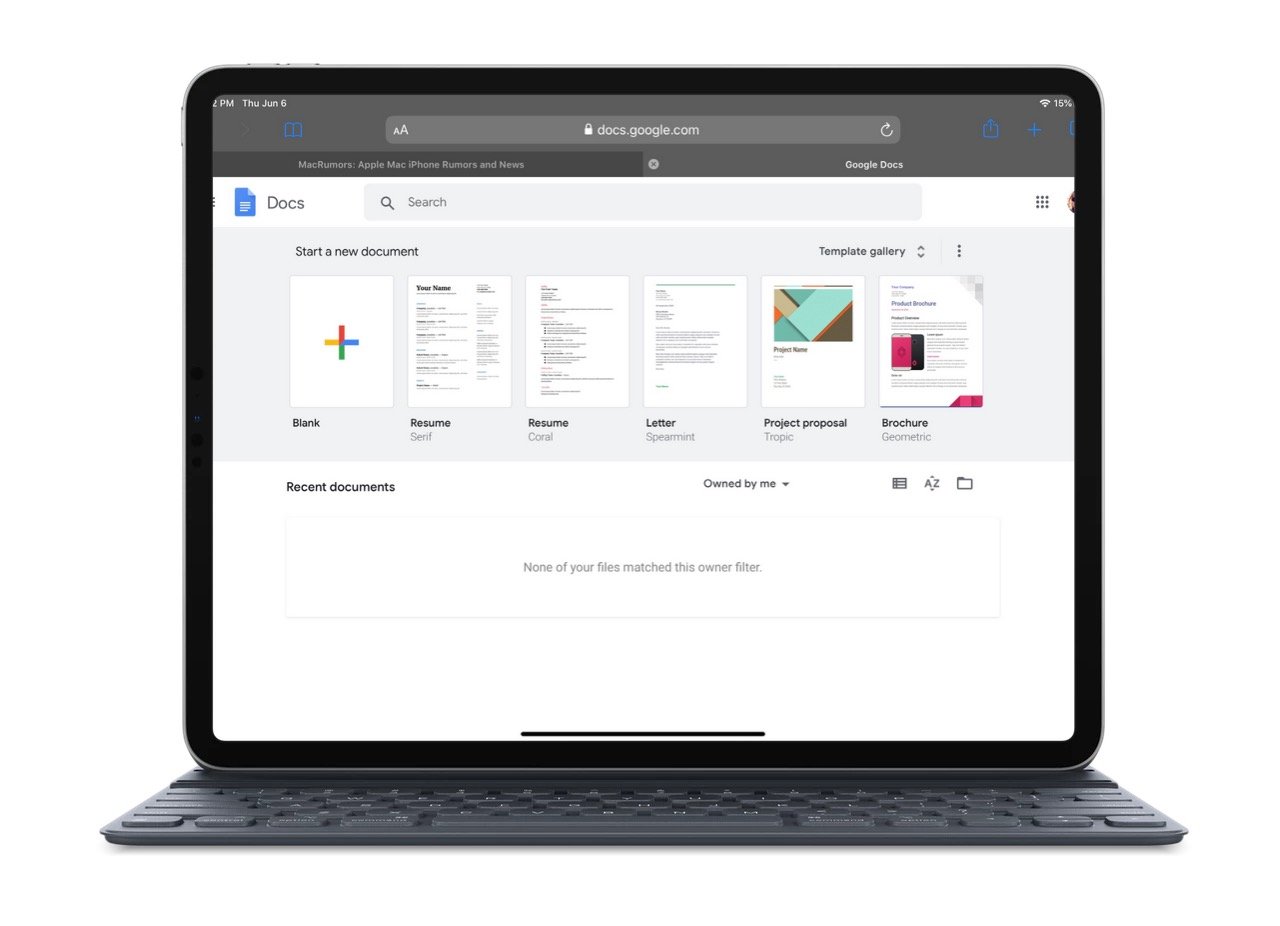 Like in the Files App, you now get a separate download manager, so seeing your downloads will be much simpler than before. Perhaps the biggest change, is that you now get real Desktop websites, so Safari automatically loads the page in the Desktop version. The websites are now optimized for the iPad’s large display, and scrolling through web pages gets even more fluid and faster. If you use an external keyboard with Safari, you now have 30 new shortcuts, similarly to the Mac Book.

The iPad is already notorious for its blazing performance, but Apple has managed to make it even faster. 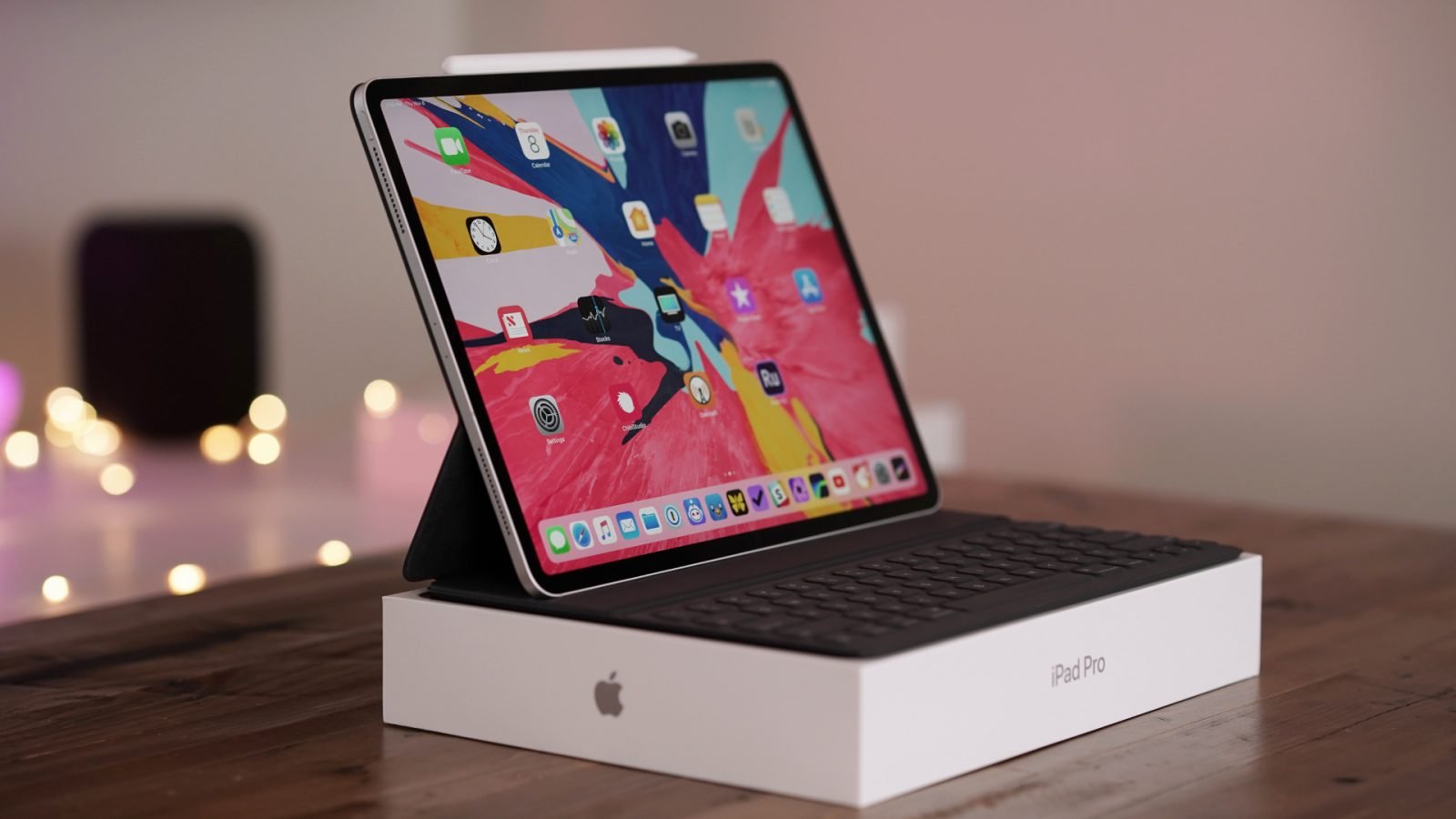 Apps can now launch up to 2x faster than before, Face ID is 30 percent faster on the 3rd Gen iPad Pros, apps downloaded from the App Store will get up to 50 percent smaller, and app updates up to 60 percent smaller on average. The iPad Pros beat many laptops in terms of speed, while still remaining extremely light. 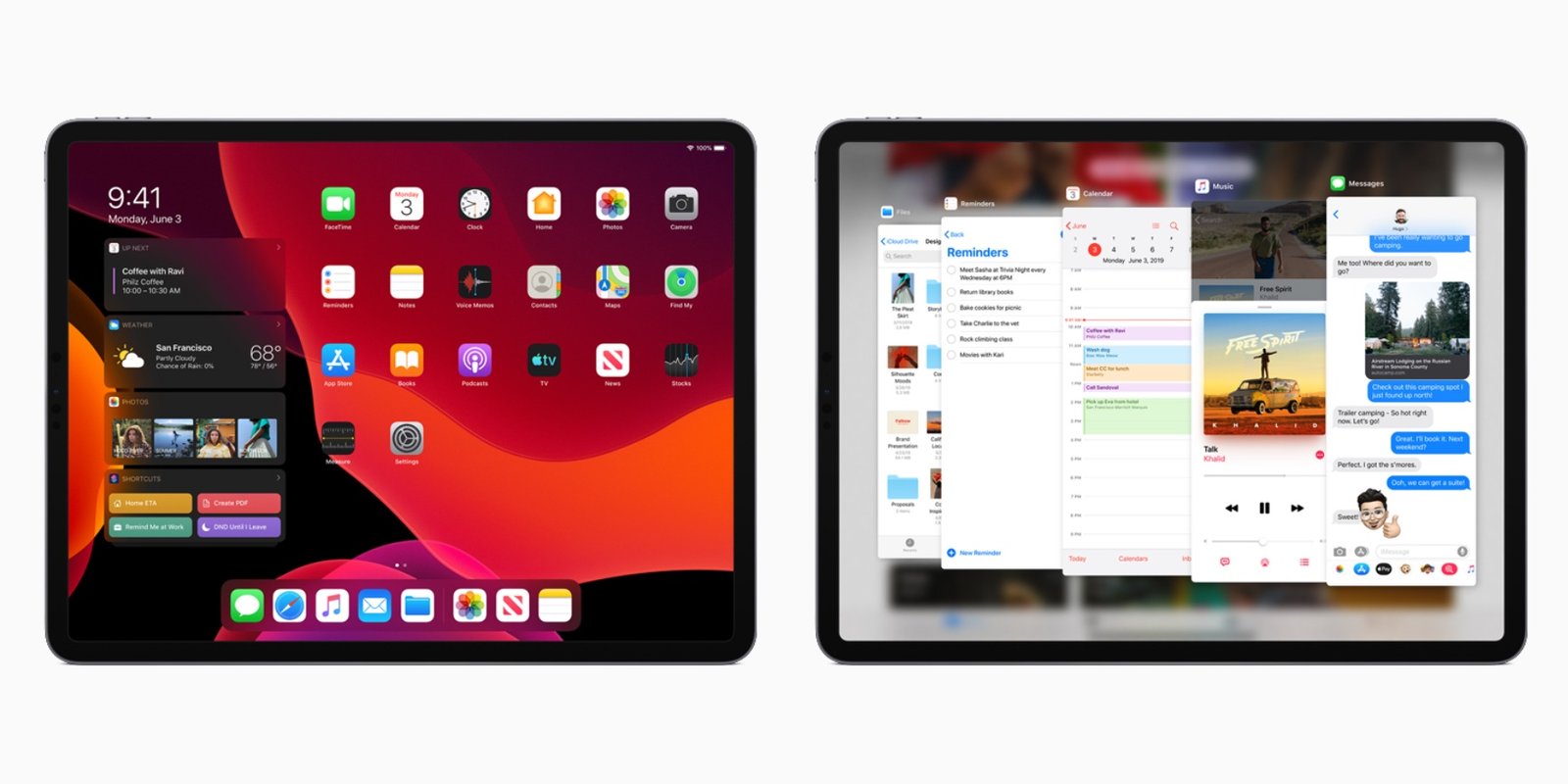 The iPad now gets its very own operating system, and even if it is based off of IOS, it’s a huge step in the right direction. The capabilities of the i{ad have gone much further now, and it is surely a more appropriate time to say that the iPad can in fact replace your laptop. Apple has finally listened and delivered, and now the possibilities are endless.

What are your thoughts on the new iPad OS?