The Apple Watch Series 3 came out in September 2017, bringing cellular connectivity and a big red dot to Apple’s wrist-bound timekeeper. The tech industry being what it is, we’re already looking ahead to the inevitable Apple Watch 4 – likely to launch later this year.

What can we expect from Apple’s device when it gets here? It’s early days, but rumours about the next Apple Watch have already begun to circulate, from a fresh design to the addition of new health sensors. Here’s what we’ve gathered so far. 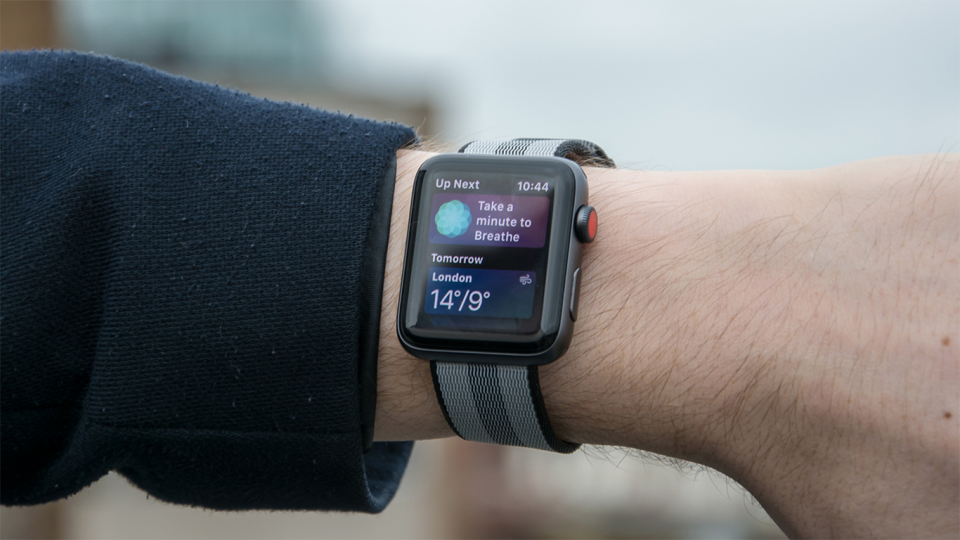 Bar the first Apple Watch, recent iterations have tended to be revealed in September, at the same time the new iPhone:

This pattern suggests we’ll see the next Apple Watch during the company’s autumn event.

There are rumours that Apple may launch an “S” model before a fully fledged Apple Watch Series 4. Could a Series 3S model launch during the summer at WWDC? Perhaps, although there’s currently nothing in the way of strong evidence to support this. We’d say an autumn launch is more likely. 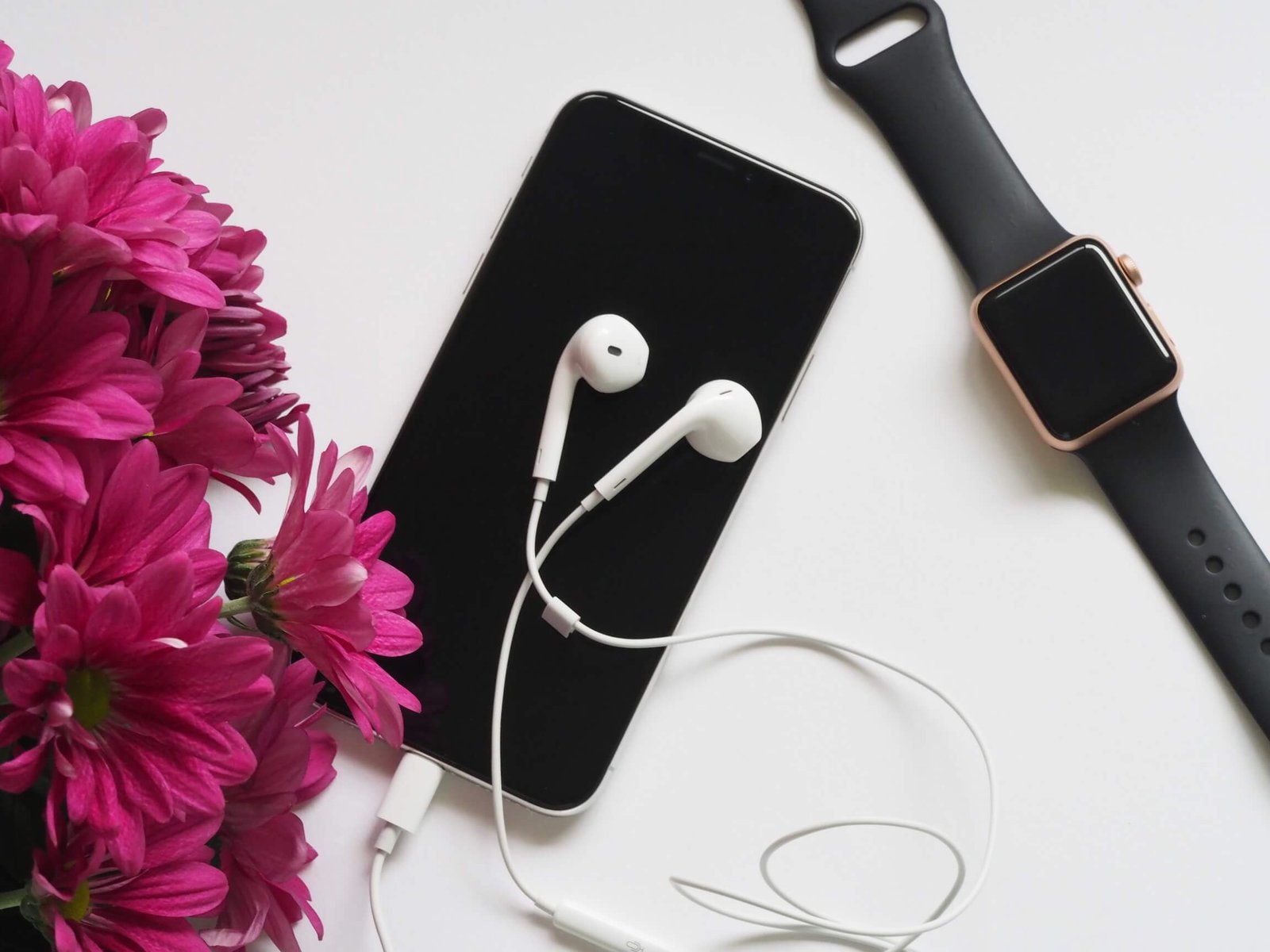 Apple has kept its square-faced Watch design consistent for the past three generations. The time is ripe for a design change, and we’d put money on the Apple Watch 4 bringing a substantial aesthetic overhaul of the smartwatch.

This may include a rounded watch face. One patent that surfaced last year, but was originally filed back in 2015, shows a strap with an in-built battery, hooked to a circular timepiece. It’s worth noting that Apple is known to use generic images in its patents, so it doesn’t necessarily mean a round watch face is definitely on the cards.

Given the bounty of round Android smartwatches, a circular option for the Series 4 does seem a good idea. Then again, perhaps the Series 4 will push something altogether more experimental. Another Apple patent, unearthed by Patently Apple, shows a watch with an integrated, flexible display strap. Bendable screens have been conceptualised by Samsung, but the technology is still at an early stage. It’s unlikely we’ll see a full, wraparound display in 2018, but the patent could give a clue where Apple is heading with its Watch in the future. 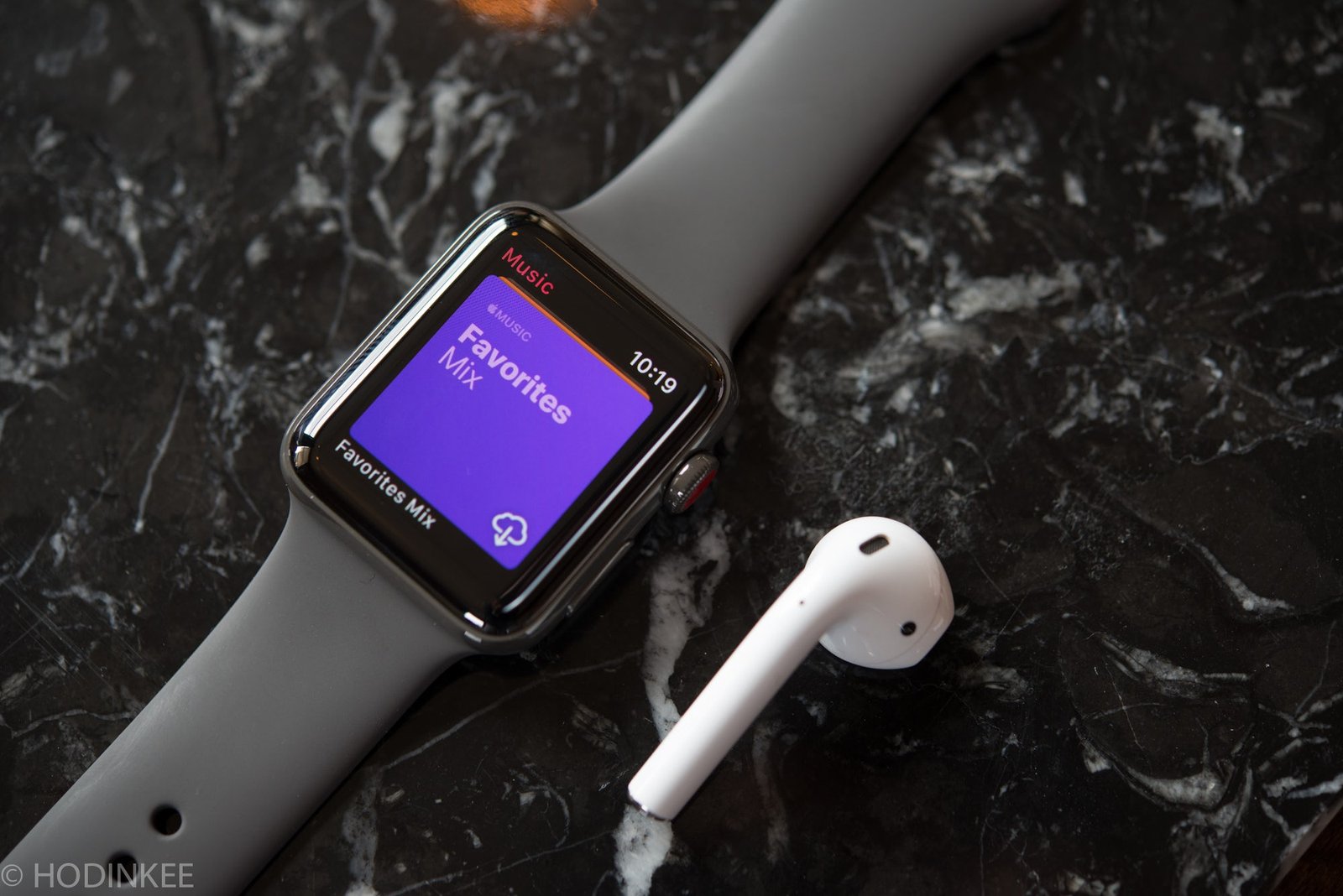 The Series 2 brought GPS to the Apple Watch package, while the Series 3 brought cellular connectivity. The gradual shift of iPhone capabilities onto your wrist could continue with an in-built camera in the Series 4. Another patent spotted by Patently Apple appears to show an in-built selfie camera that could be used for future Watch devices.

While current Apple Watch models can remotely activate the camera on your iPhone, they can’t take pictures. Wrist-based selfies might be a bit of fun, but more useful would be the support of FaceTime for Star Trek-style video conversations on the move.

The Series 3 came with a comprehensive array of health-related sensors, but rumours suggest Apple’s next wearable could raise the game for heart-rate monitoring. Citing people “familiar with the plan”, a Bloomberg report from December 2017 claims Apple is developing an EKG heart monitor. According to the site, a prototype involves wearers squeezing the device between two fingers, with an imperceptible current passing across the person’s chest and tracking electrical signals in the heart.

Whether or not this technology is ready and approved in time for the Apple Watch 4 remains to be seen. There are stringent testing requirements around medically approved devices, and Apple with have to negotiate these before an in-built electrocardiogram can be brought to market.

Aside from a camera and new health sensors, the Series 4 may include a bunch of iterative upgrades to things such as battery life and strength of cellular connectivity. A report by KGI Securities predicts that the next Apple Watch will use the liquid crystal polymer (LCP) circuit board tech currently used in the iPhone X and iPhone 8. This should make the wearable’s cellular antenna more stable for signal transmissions.