Finally a small blimp on the radar. It seems that the whole Apple Watch community and developers have been waiting for Apple to allow custom watch faces to be developed for Apple Watch. This has been a long standing user request, which so far has not seen any indication of becoming a reality.

However, with the recent watchOS 4.3.1 beta developer release, there is a line of code which indicates that this might indeed become a feature. Here is the line of code (from 9to5 Mac):

So far the only way of modifying and personalizing Apple’s watch faces has been through complications. But complications are limited in many ways, allowing only to display a very small snippet of information at a time. Users have different preferences however. Some might prefer an extended view of their calendar, others will prefer health or fitness data to be dominant, and others will want some gaming info, or a great Music watch face. The possibilities are very big, and that can be big for users. 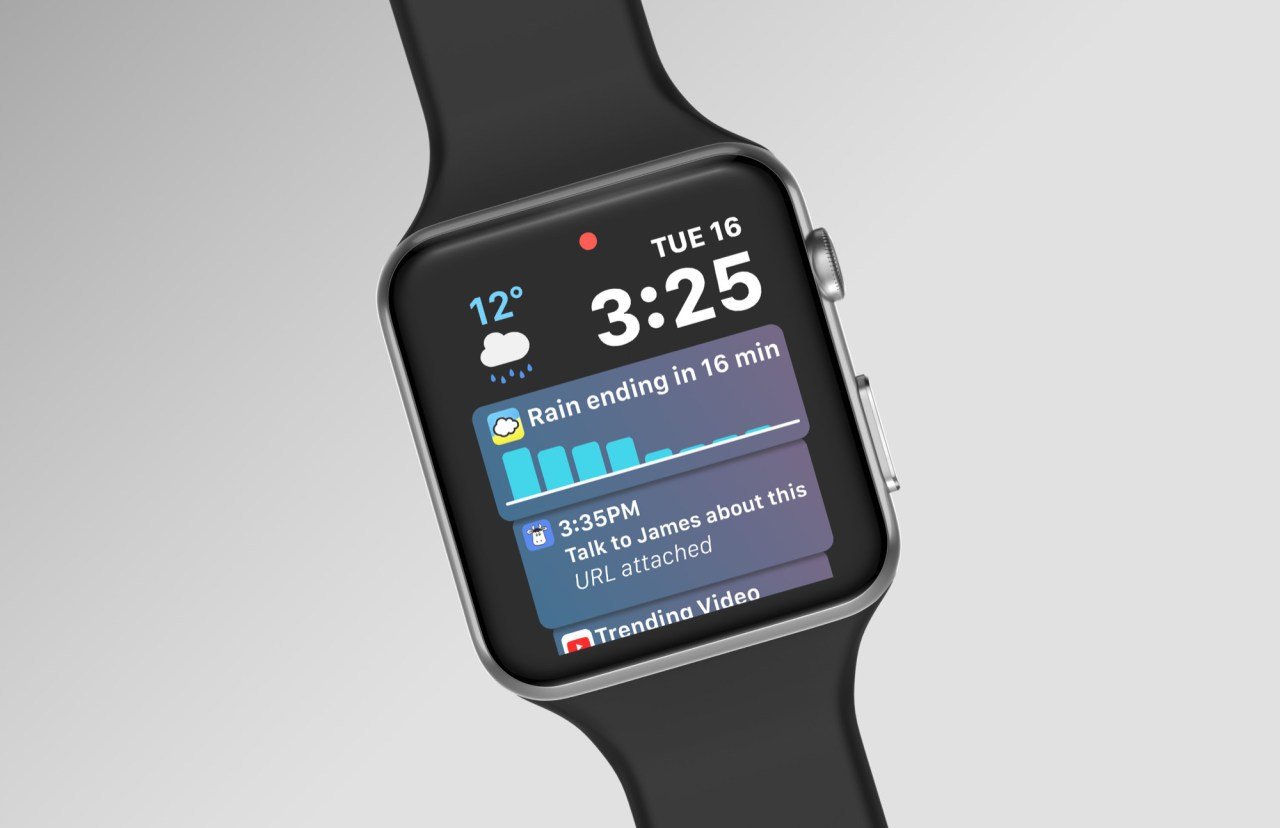 Historically however, Apple has been reluctant of personalization options of home screens – think about your iPhone. One big issue Apple might have with this idea, is that it might bring a lower quality of poorly designed watch faces which could alter the user experience in a negative way. So one central question might be, how Apple will enforce and quality control watch faces.

At Apple’s WWDC event this year, taking place fro June 4 – June 8, we might finally get answers about the next big version of watchOS 5!

What are your thoughts? Would you love to see custom Apple Watch faces or are you satisfied with existing options?

Also checkout some of our favorite Twelve South Apple Watch accessories on Amazon: