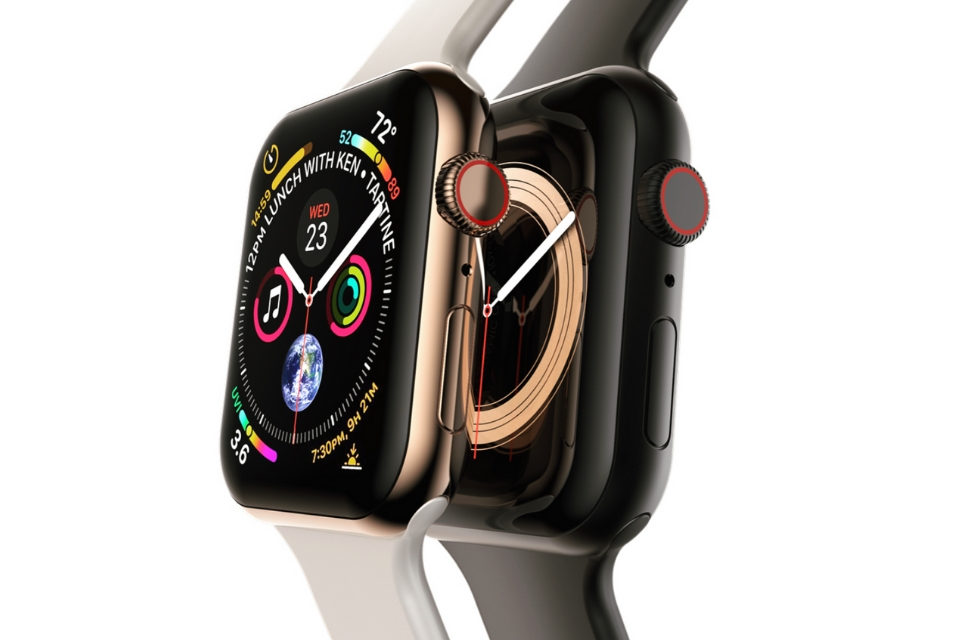 Here are the things which grab most of our attention on Apple Watch Series 4:

As expected (and partially leaked), the design will be new. After three years it was about time for something fresh. The Apple Watch S4 will spot an updated, and sleeker shape overall. It looks softer, more curved, and refined. Although we have not yet seen the real device, it appears to be thinner as well based on leaked screenshots.

As we have reported, the display is about to become about 15% larger. This will make it go edge-to-edge. The display resolution will likely be 384×480. Currently the resolution of the 42mm model is 312×390. Having a larger display will bring amazing new experiences. For instance, you will be able to see significantly more information at a time. A glance at a watch face can potentially replace pulling out your iPhone in many instances. 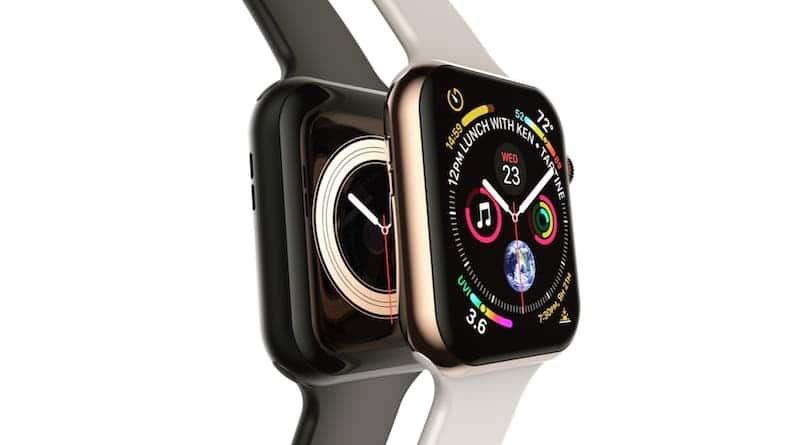 It will also be interesting to see if Apple continues its partnership with Hermès. Would you be interested in a Hermès Apple Watch Series 4?

The fifth version of watchOS will bring a series of new features and improvements overall. Read this post on all upcoming watchOS 5 features.

However, one thing which is ever so more exciting, is the ability to display more information on a watch face. The leaked watch face looks stunning. Imagine the possibilities. Perhaps Apple has more watch faces in store for us. Either way, stay tuned for our Wednesday reporting.

You can watch Apple’s keynote this Wednesday, September 12 here.