It is no secret that the Apple Watch has fundamental, life impacting health benefits. It can accurately detect various heart related medical conditions, purely by consistently monitoring heart beats or through measurement of an ECG on the latest Series 4. 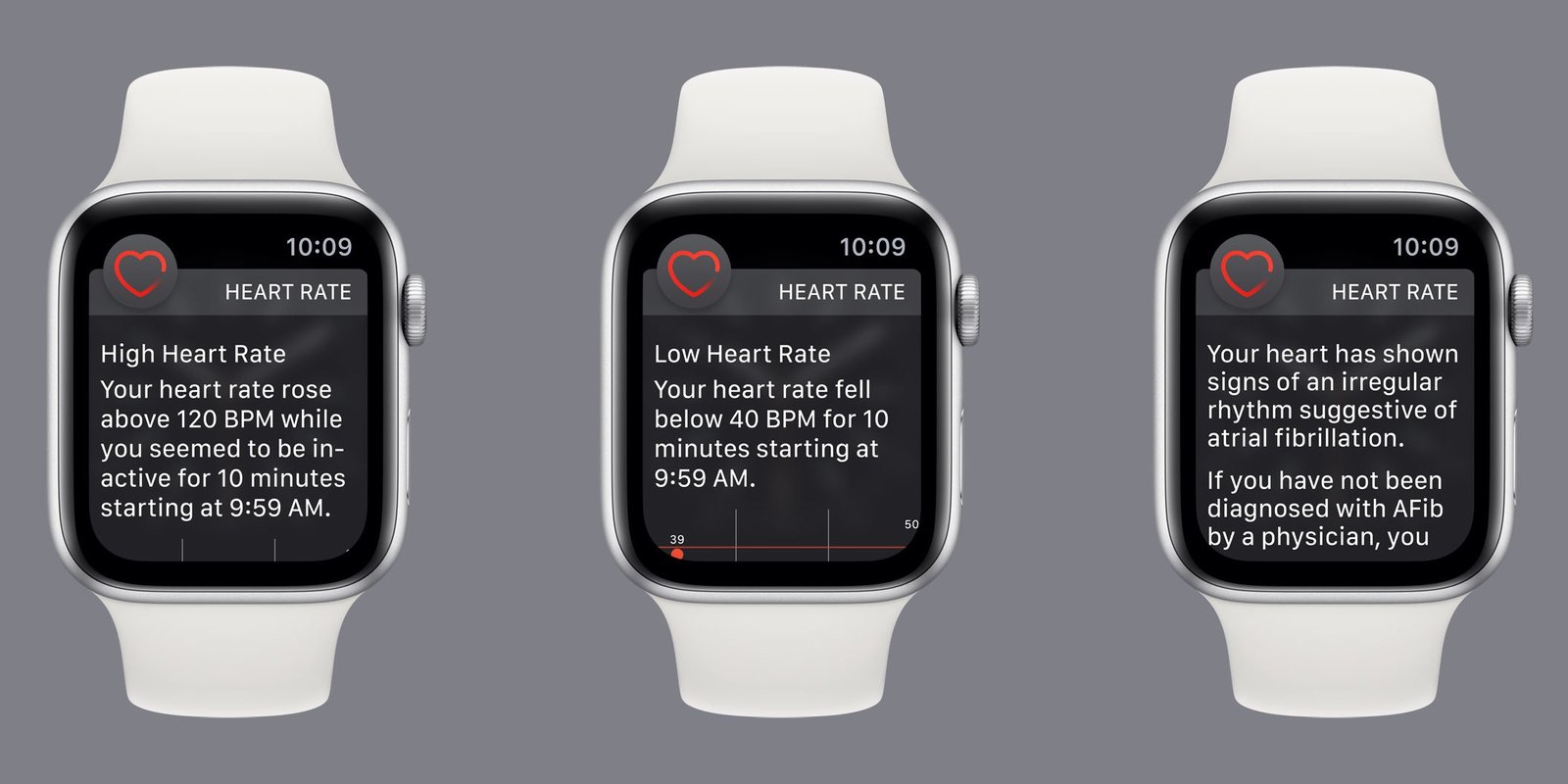 Now CNBC published an interesting piece on how some of those features came to the priority list of Apple. It turns out, Apple did not anticipate sometimes life saving instances for Apple Watch users. But it was perhaps exactly this, which led Apple to increase focus on its health and fitness aspects, making a positive impact on people’s lives.

According to people familiar with how the process works, Apple’s Cook has an assistant whose job it is to read the mail, forward some to him for personal attention, and share others to a group distribution list of executives on the relevant teams. They forward the letters to their reports, and so on down the chain. Many of these “Dear Tim” letters are ultimately passed around by rank-and-file employees, according to one current and two former employees.

The letters have had a particularly large impact on Apple’s health team.

What are your thoughts on the health aspects of the Apple Watch?