The precision manufacturing and engineering that goes into the Apple Watch is pretty incredible. We wanted to have a small flash back to remember what it was like when Apple first introduced the Apple Watch in 2015.

The best way to look and remember to appreciate the manufacturing process is to watch the video below:

When Apple originally launched the Apple Watch, it also brought a gold Edition (priced from $10,000 to $17,000) to the market to appeal to a wider range of personalities and tastes. Later on Jony Ive stated in an interview with Hodinkee, that it was an interesting experiment Apple tried out. The current Apple Watch Edition is significantly more affordable, and made out of ceramic (priced from $1,299 to $1,349). 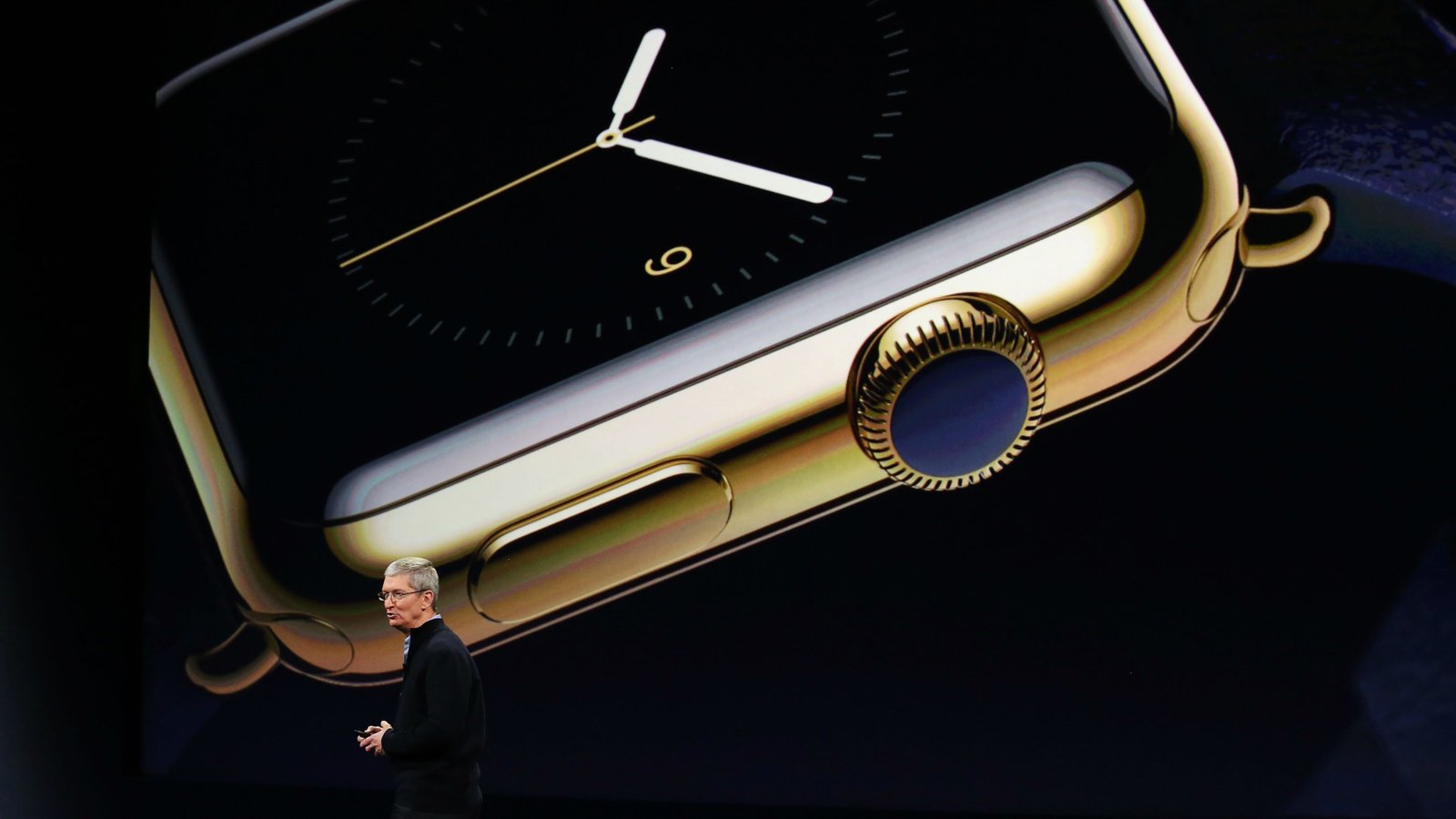 Did you buy the original Apple Watch Watch? Let us know in the comments!