The Apple Watch Series 6 is set to release in just over half a year. There will be many interesting changes from the Series 5. Here’s what we know so far about the Series 6.

Right now, the Series 5 is the best and most feature-full smartwatch on the planet. Apple’s Series 5 brought the much-needed always-on display, but now there are bigger prospects in mind for the future series. 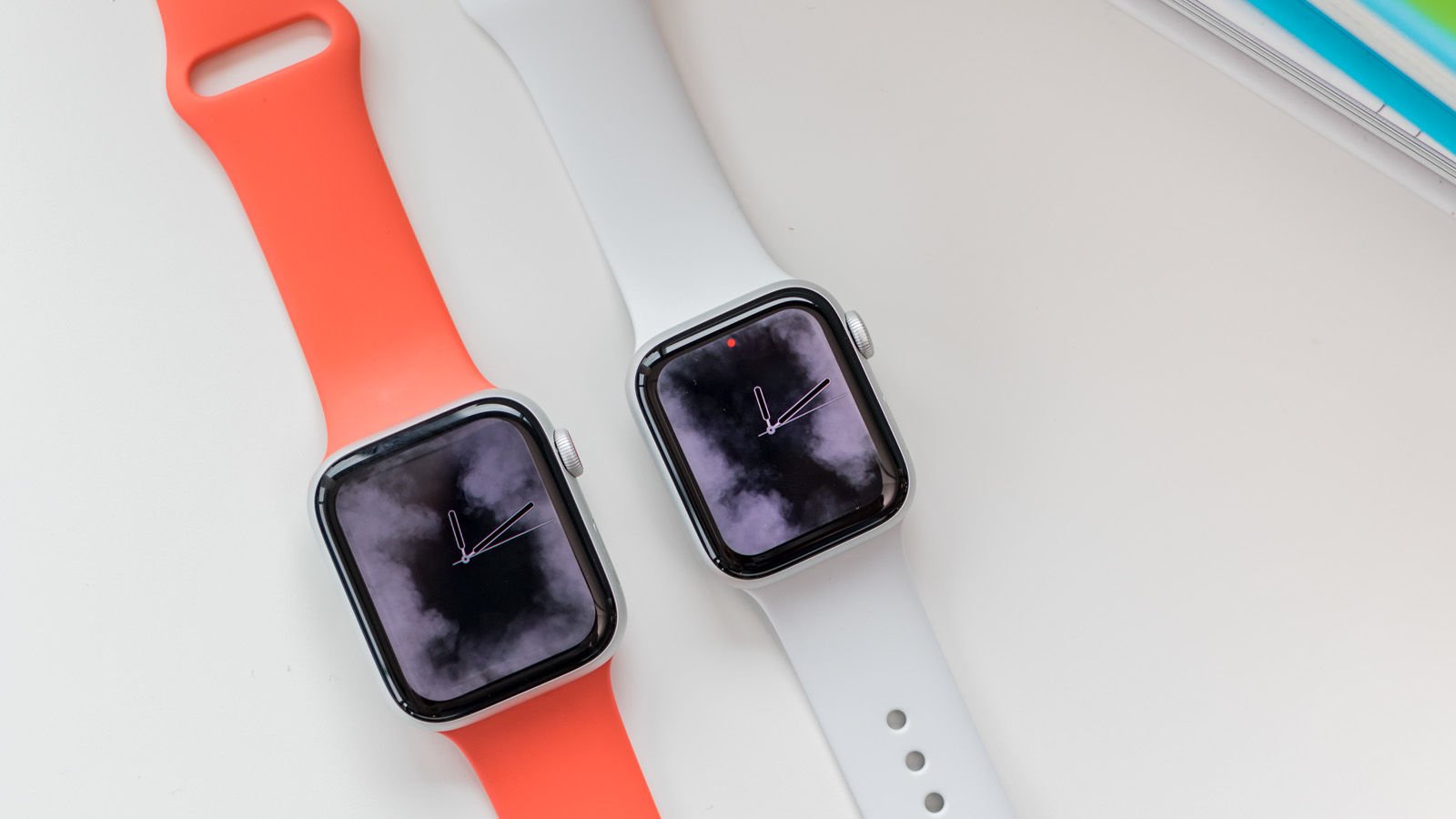 The Series 5 remained almost identical in performance to the Series 4. This time, however, we’re expecting Apple to upgrade the processor, allowing for more intense and demanding games and apps. We also believe the chip will be more energy-efficient, allowing for better battery life.

While the Series 5 is already excellent in terms of water-resistance, the Series 6 is looking to take it one step further. To do this, Apple will improve the water-resistance of the circuit board in order to allow the watch to keep functioning in depth of approximately 50 meters. Also, it’s possible that Apple will make the Series 6 the first Series to tolerate high-velocity water sports.

The Series 6 will remain similar to the Series 5 in design. However, they may be some new colorways on case finishes, which could be very exciting. Also, a PRODUCT RED Series 5 is believed to be launching soon. There’s one big exterior change which you could see in Series 6, which brings us to our next point. 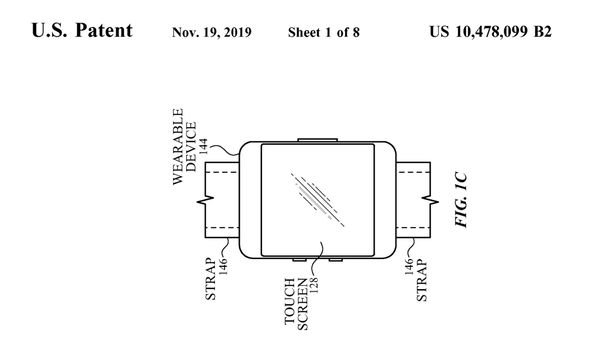 The Series 6 will most likely come with Smart Bands. On these, we could see features such as Touch ID, a front-facing camera, self-tightening, and other options. Right now, there are a couple of third-party Smart Bands available, yet we expect Apple’s to be much more sophisticated.

It’s been confirmed that the Series 6 will come with Sleep Tracking. To do this, it will need better sensors, a more efficient processor, as well as a bigger battery. The what will track your heart rhythm, sleeping habits, sleep quality, sleep time, and other metrics during the night. You could even receive advice on what time to go to bed to wake up feeling rested. 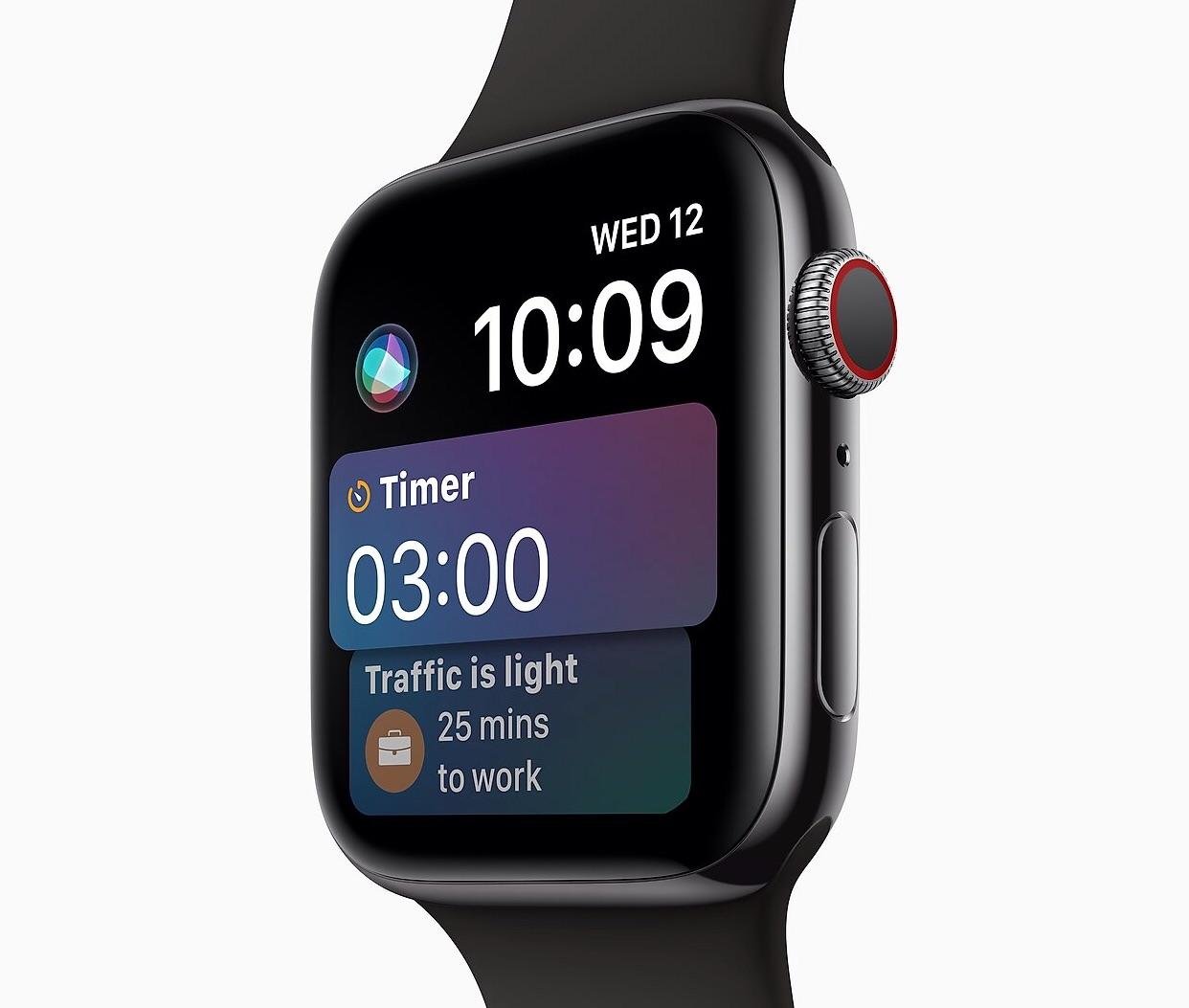 A Micro-LED Display will come on the Series 6. This technology is superior to OLED on the Series 5 in multiple ways. It’s thinner, more power-efficient, and is less susceptible to burn-in.

That’s what we know so far on the Series 6. What would you like Apple to add?