After gaining an exclusive look into the new Apple Watch by 9to5mac we know that it will feature a “much larger display in a likely similar size casing”. However the new ceramic backs will allow Apple to put an electrocardiogram on the Watch.

The ECG function will be able to reliably tell you your heart rate (how fast the heart beats), heart rhythm (the rhythm of the heart beat), and indirectly, the blood flow to the ventricles. 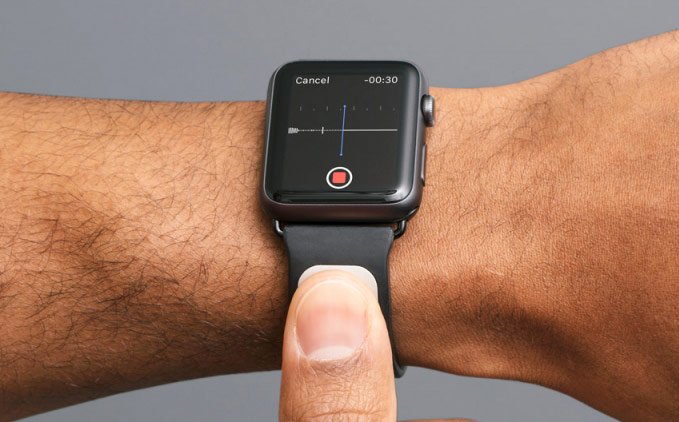 Usually ECG’s are performed by physicians by placing patches on the skin to detect the electrical impulses that the heart generates which are connected and then recorded by an ECG machine. Can all of those wires, screens, and machinery really be replaced by a simple Watch on your wrist? This would be a major upgrade to the heart rate monitor which we have seen and appreciated in the previous series.

We have seen time and time again that the Apple Watch’s health functions really do yield great benefits and have proved to detect underlying health conditions of its users. However the added function of an ECG could help innumerable users by detecting abnormalities such as irregular heart rates, which undetected can be fatal. 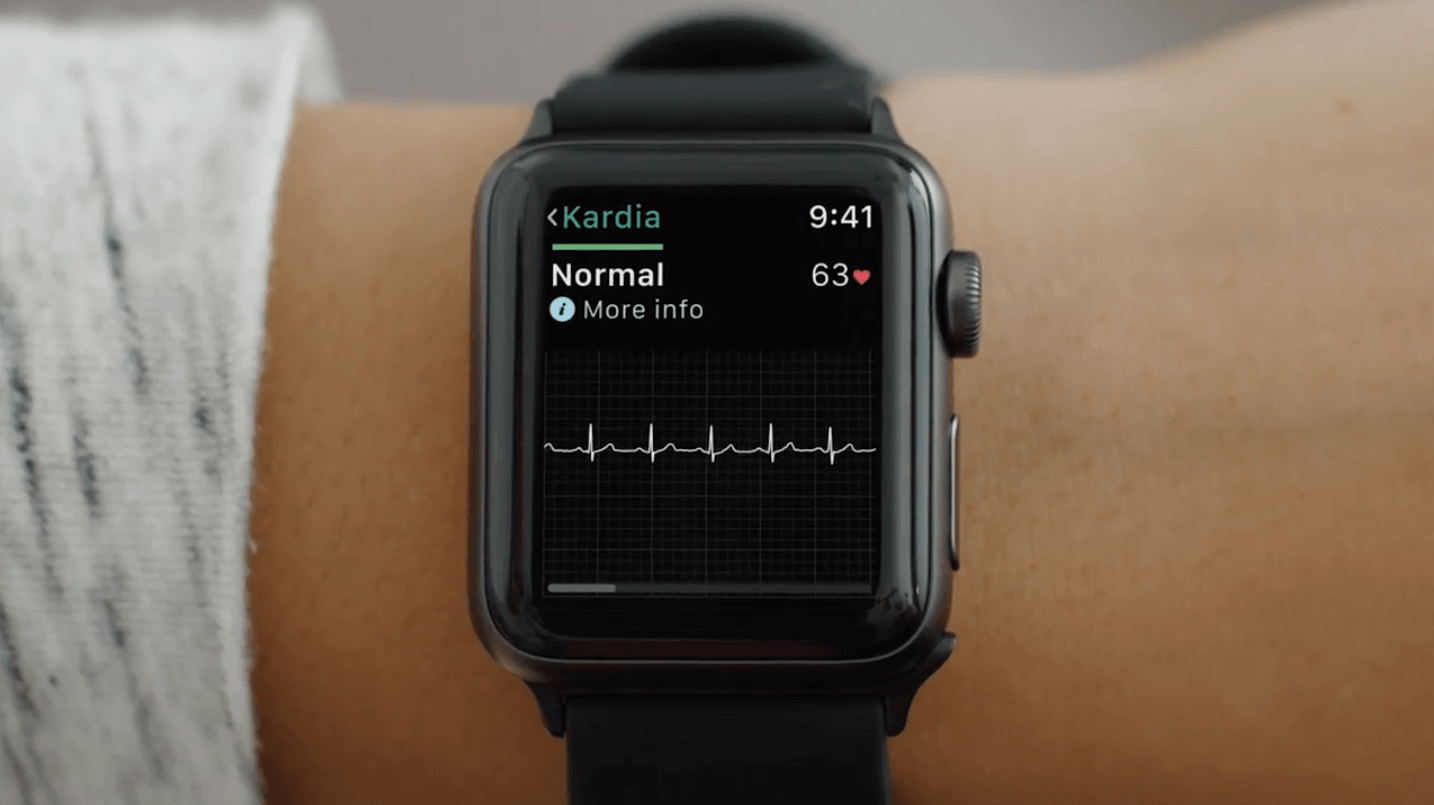 We will have to wait until September 12th to see how Apple will show the added health functions.

It’s important to note that KardiaBand by Alivecor has first brought ECG capability to the Apple Watch through its band. Watch the video below to see KardiaBand in action:

The band can be purchased for $199 on Amazon, and requirers a $99 / year subscription, to make use of its app.