In many ways Apple leads the way, when it comes to driving the wearable industry forward. Features Apple introduces for watchOS, are then replicated by competitors. Now however, Samsung might have an interesting upcoming feature for its Samsung Watch Active.

In its press release, Samsung mentions an exciting feature that will be coming to its Samsung Watch Active: Blood Pressure Monitoring. 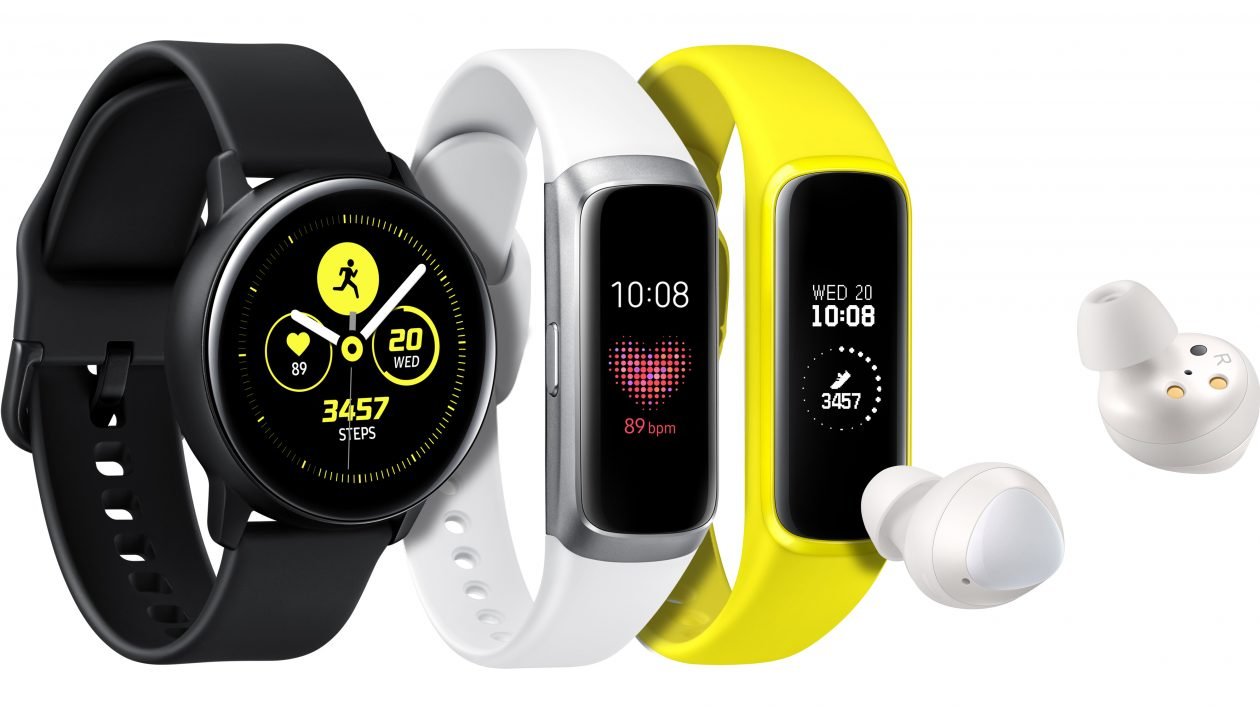 UCSF has previously worked with the Cardiogram startup on the Apple Watch, to bring improved heart diagnostics and predict heart related medical conditions. Of course, Apple might long be working on a blood pressure monitoring feature. After all, it was also Apple who launched a first ECG capable Watch to consumers in massive numbers.

Have you tried a Samsung Wearable? Let us know in the comments.