A couple days ago the NFL had a pretty exciting game. The Vikings and Saints had a very active game with impressive moves throughout it. Now, this would have been like any other game, but this time many Apple Watch users noticed that their Apple Watch notified them of an increased heart rate.

Indeed, as we know the Apple Watch keeps track of its user’s heart rate throughout the day, and analyzes if the heart data is in line with the person’s activity. During the NFL game people were mostly sitting, and during key moments the heart rate was suddenly skyrocketing. Perhaps this is not medically dangerous, but it is impressive nonetheless that the Apple Watch sent heart rate warning notifications.

If I was wearing an Apple Watch tonight, you’d be planning my funeral. Certainly flat lined and spiked. #vikings #skol #SkolVikings #skolchant pic.twitter.com/u3dVpJbnOE

My #AppleWatch keeping an eye out for me at the end of that #Vikings game. Two alerts. pic.twitter.com/r2ynJEtX9b 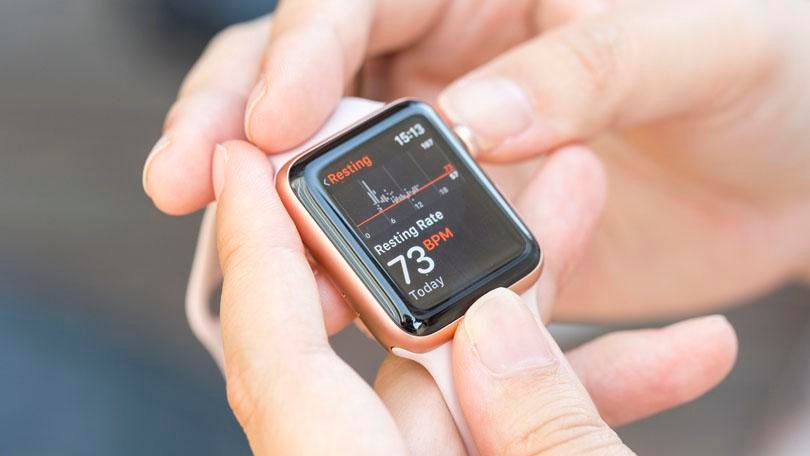