First, we have to answer the big question. Why would someone want to jailbreak their Apple Watch?

In short, there are two main reasons to consider jailbreaking your Apple Watch. The first reason is for custom watch faces. These watch faces can be modified to your liking, allowing for some cool features, and a lot of compliments from fellow Apple Watch enthusiasts. The second reason, and perhaps the more practical one, is the ability to unlock the ECG feature in any country since some countries haven’t yet gotten support for Apple Watch ECG. This is very important, as ECG is a key health tool, which may just save your life one day. 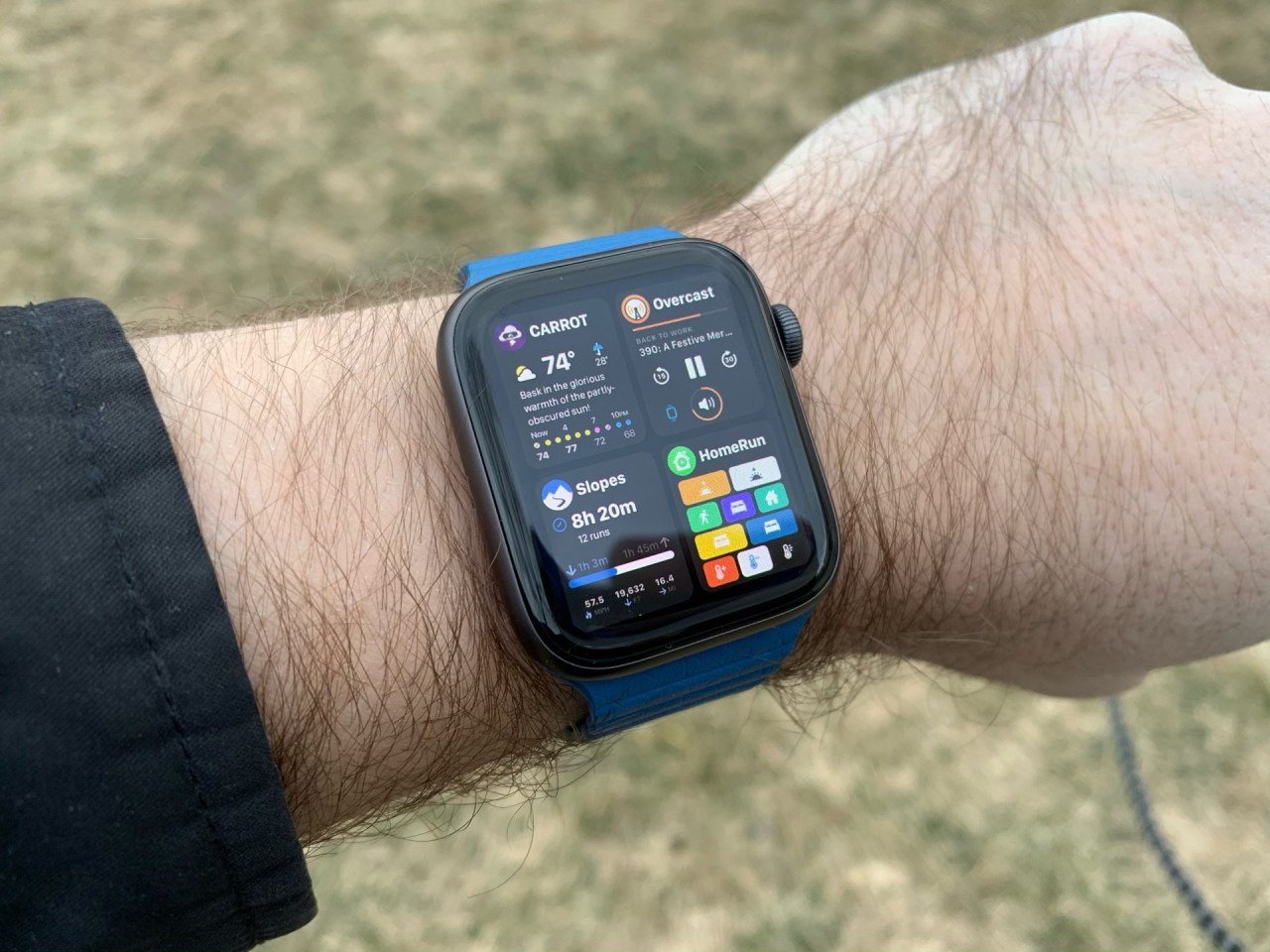 That being said, jailbreaking on Apple Watch is not the most popular among fans as it is in the iPhone’s case. Jailbreaking the Apple Watch is also much different from the iPhone, contrary to popular belief. Apple has made it very hard with recent upgrades to jailbreak our device, as they recommend against it. This is why people who jailbreak their devices are very rarely running the latest firmware from Apple. 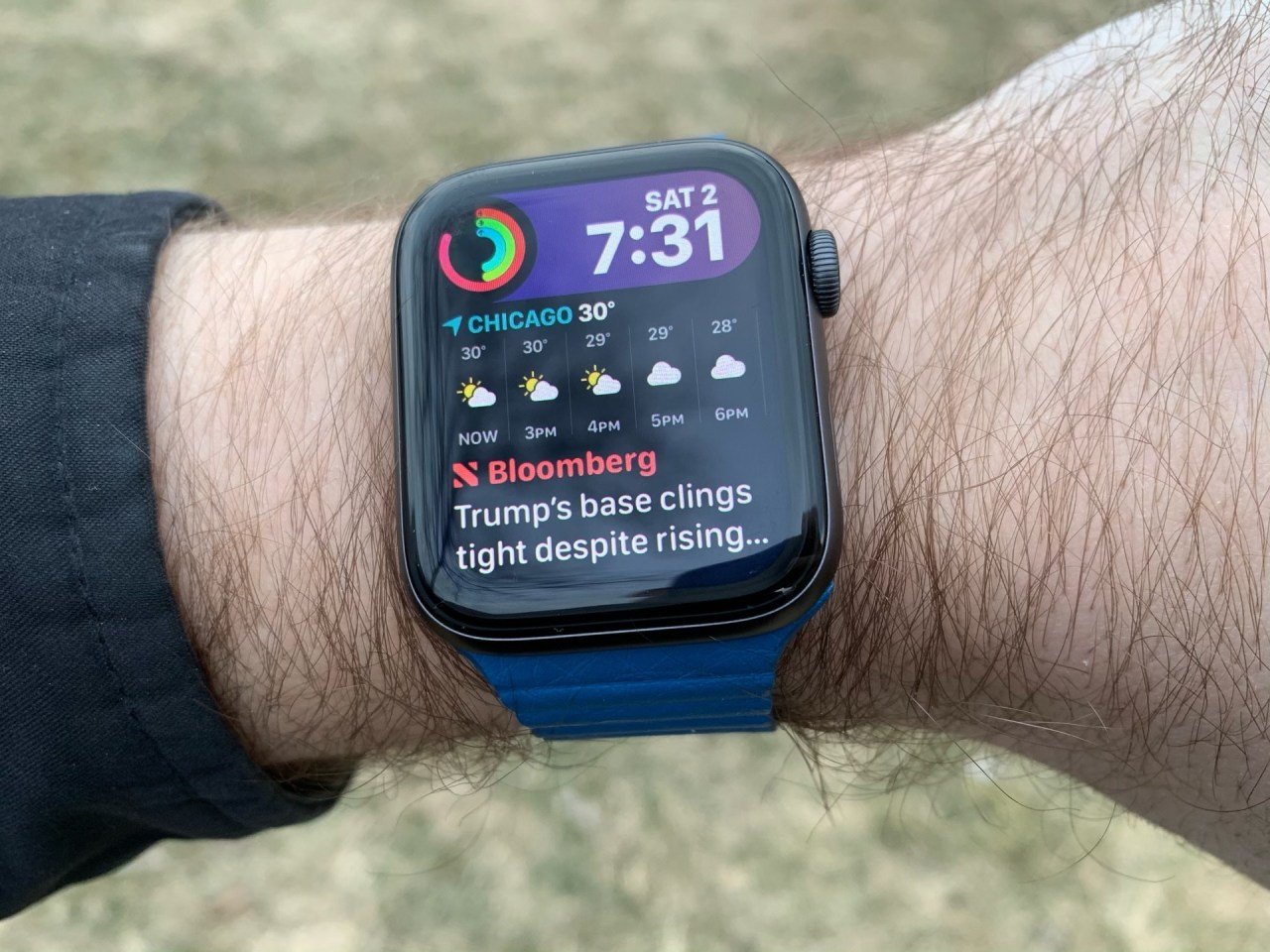 In conclusion, we recommend against jailbreaking your Apple Watch. It’s a very hard and tricky task, which is overrated these days. Chances are, in future versions of watchOS, Apple might allow developers, or even consumers, to create their own watch faces.

What do you think about jailbreaking the Apple Watch?