Apple has given us yet another unexpected surprise. Invitations have been sent out for a ‘special event’ that the company is holding next week on December 2.

The event is supposedly exclusively centered around Apple’s top app and game picks for 2019. Basically, the company is going to be giving out awards for developer’s games.

The invites reads “Loved by millions. Created by the best”. This is definitely a reference to popular apps which boast millions of active users, being created by very talented developers. Apple is finally trying to show real recognition to the amazing developers who create some truly amazing apps.

It’s the first time Apple is holding an event specifically for this, and it’s even more peculiar since the company silently released their AirPods Pro and 16-inch MacBook Pro. If you’re wondering about the next generation of iPad Pros, know that they’ll be released in Q1 of 2020, most likely in an early spring event along with a possible updated-design 13-inch MacBook Pro. Sadly, we don’t expect to see any new products at the event, like the rumoured Apple Tag. 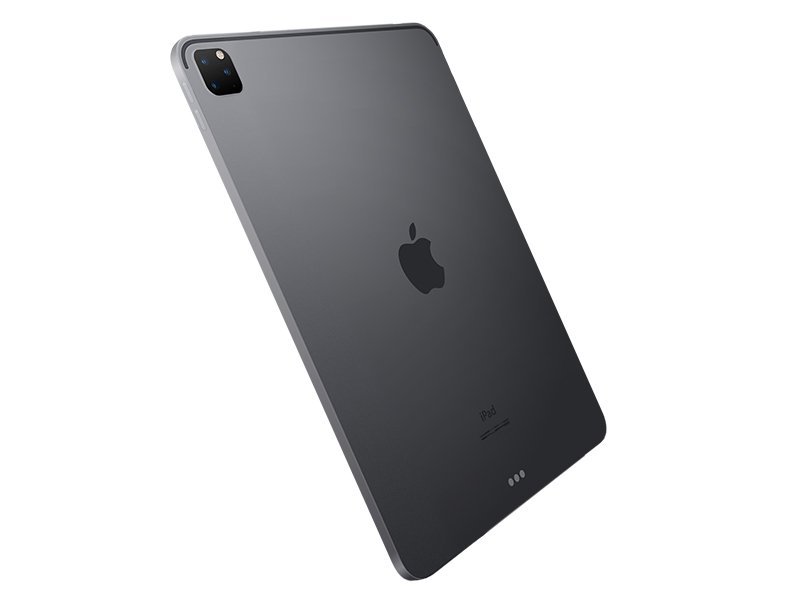 For the iPad Pro, we could expect a triple-lens design along with a speed bump using the extremely fast A13X chipset.

Sadly, we don’t expect to see any new products at the event, like the rumoured Apple Tag. Additionally, we don’t know if Apple will be livestreaming the event on social channels. Apple streamed the September Event for the first time on Youtube, so there may be a possibility that they will stream this event too, even if we don’t have confirmation.

It seems like lately, Apple has been getting more focused on great apps and games. Just a couple of months ago, the company released Apple Arcade, their game subscription with over a hundred new innovative games. 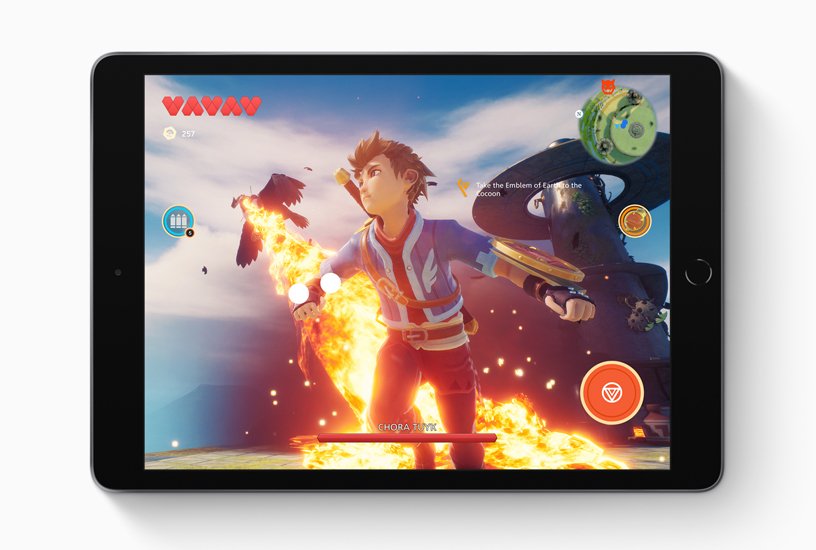 Would you watch this event?