Now Macotakara published a new report, stating that Apple is about to release AirPower in March. However, the report did not specify pricing or precise launch date, but it is expected to be under $200. In the past, Macotakara has predicted many Apple product features and launch dates before Apple’s official announcements.

Meanwhile, many third party accessory makers have released their own wireless charging pads. Some great options include Anker, Belkin, or SurgeDisk.

Are you excited for the AirPower mat? Will you buy it? Let us know in the comments. 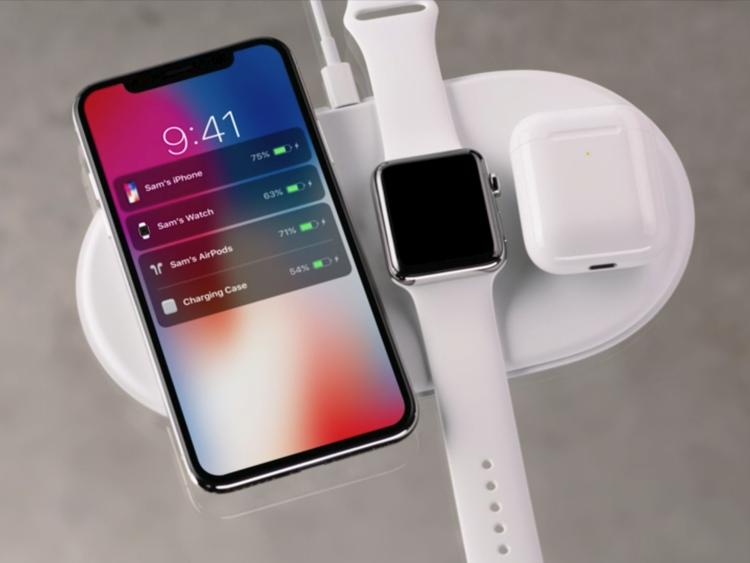