For quite some time, the only thing you could engrave onto your AirPods was a couple of measly words. Now, Apple has added some long-awaited customizability. 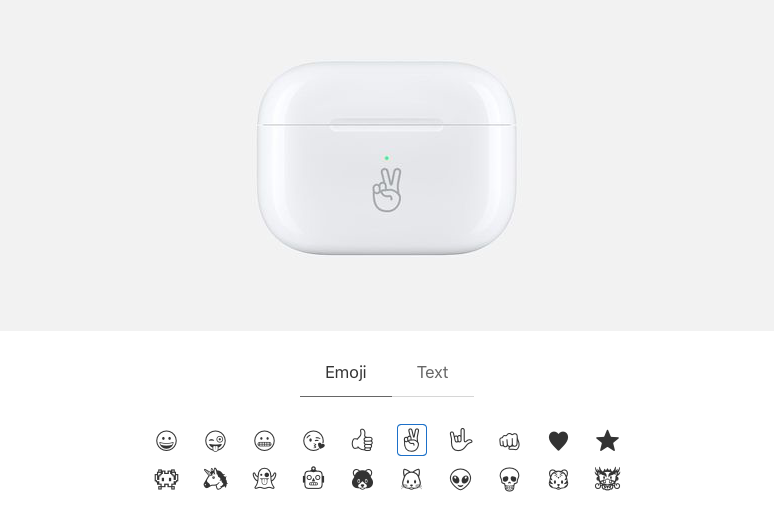 Perhaps in an attempt to attract more customers to its AirPods line, Apple has added the option for them to engrave Emojis onto your AirPods case when you purchase them online. You can choose from one of 30 emojis for the engraving, including the pool emoji, heart, unicorn, robot, and many more.

Apple now also updated the font for text on the case by making it substantially bigger than before. Now, you can clearly see if these are your AirPods or not. Sadly, Apple is not allowing multiple emojis or emojis along with text. We might see that later on. Remember that you can get emoji engraving on AirPods Pro as well as the regular AirPods. The best part about all of this – it’s completely free to add engravings onto your AirPods. Keep in mind that you can’t engrave anything in color just yet onto the case.

For now, the only countries supporting engraving for AirPods are the United States, Canada, the United Kingdom, Japan, Australia, amongst a couple of others, so be on the lookout if it’s not available in your country yet.

AirPods Pro have been doing very well recently, selling out nation-wide with many retailers bumping up the prices of the wireless earbuds once back in stock. It seems they became quite popular, despite all the earlier memes about them strongly resembling pokemon. 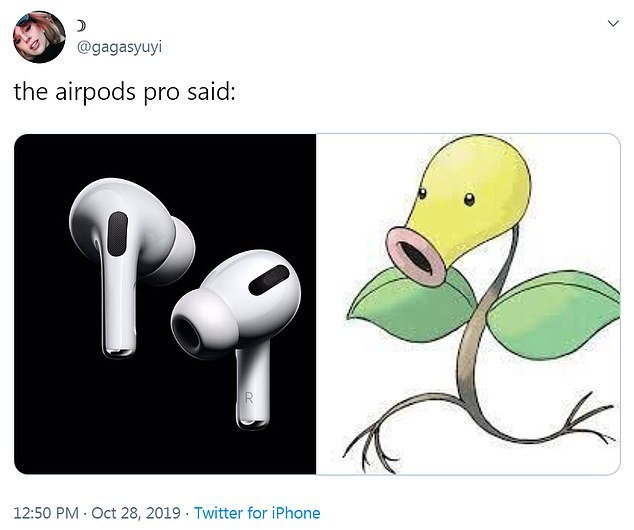 We’re still waiting for Apple to release more color options to the AirPods lineup. There would at least be a matte black option, if not midnight green or some wilder colorways such as a rainbow. You can purchase the AirPods Pro here for $249. Are you excited about emoji engraving on AirPods?