Apple has released many Product RED versions of their products over the years, from the iPod Touch to Beats Wireless Headphones. Rumors have arisen of a potential Product RED Apple Watch coming to market. 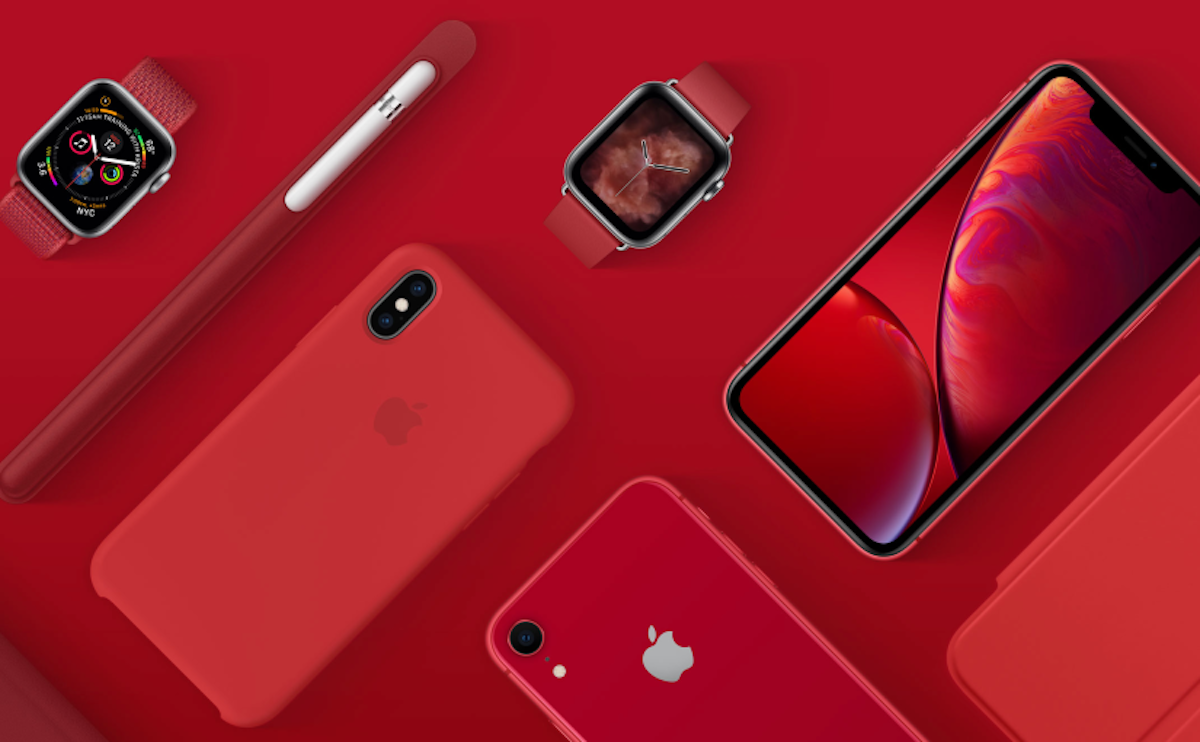 If you purchase a Product RED device from Apple, they will donate a small portion of the proceeds to the Global Fund HIV/AIDS grants. These grants supply a range of programs that attempt to eradicate AIDS and help people who have been affected by the condition. Since 2006, Apple has reportedly donated over $220 million to the Global Fund. That’s absolutely staggering. There may even be an exclusive watch face for the Product RED version, along with a Product RED watch band. As for a release date, we believe the watch will be announced along with the new iPad Pros and the iPhone SE 2 in their upcoming Spring Event.
Would you be interested in a Product RED Apple Watch?