For a long time, one of the most requested features from the Apple Watch community was to include a display that never turns off. Finally the Apple Watch is living up to its name.

Funnily, the most off-putting thing about previous Apple Watch generations was that you had to wake the watch to see the time. In Apple’s latest Series 5 watch, they have added a display which never sleeps, but instead has an always-on retina display. It uses an ultra-low power LTPO screen that remains awake all day, keeping its solid all day battery life. This new Apple Watch can change it’s display refresh rate to as low as 1 Hz, so that the display is barely using battery. 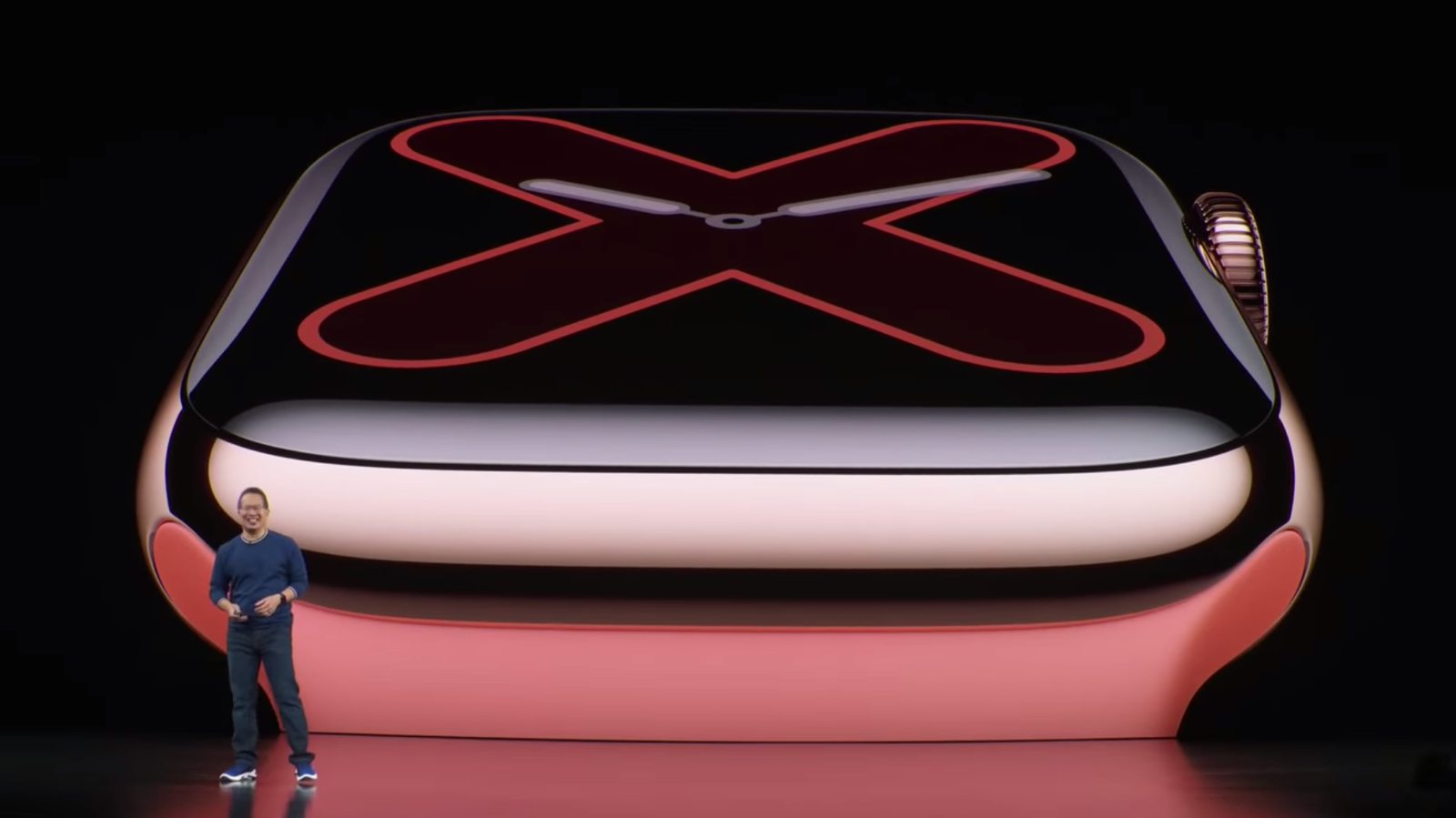 Now with the OLED technology in the Apple Watch, it can turn individual pixels off to save battery, allowing the watch to have all day battery life.

When you raise your wrist, the watch turns on normally, going from a refresh rate of 1 Hz to 60 Hz. When you lower your wrist, the watch enters a low-power mode, where the second hand dissapears, because it is something that constantly changes using more battery so only each minute will you see a change to the time. The screen will also dim itself but still show you information from your favorite apps. 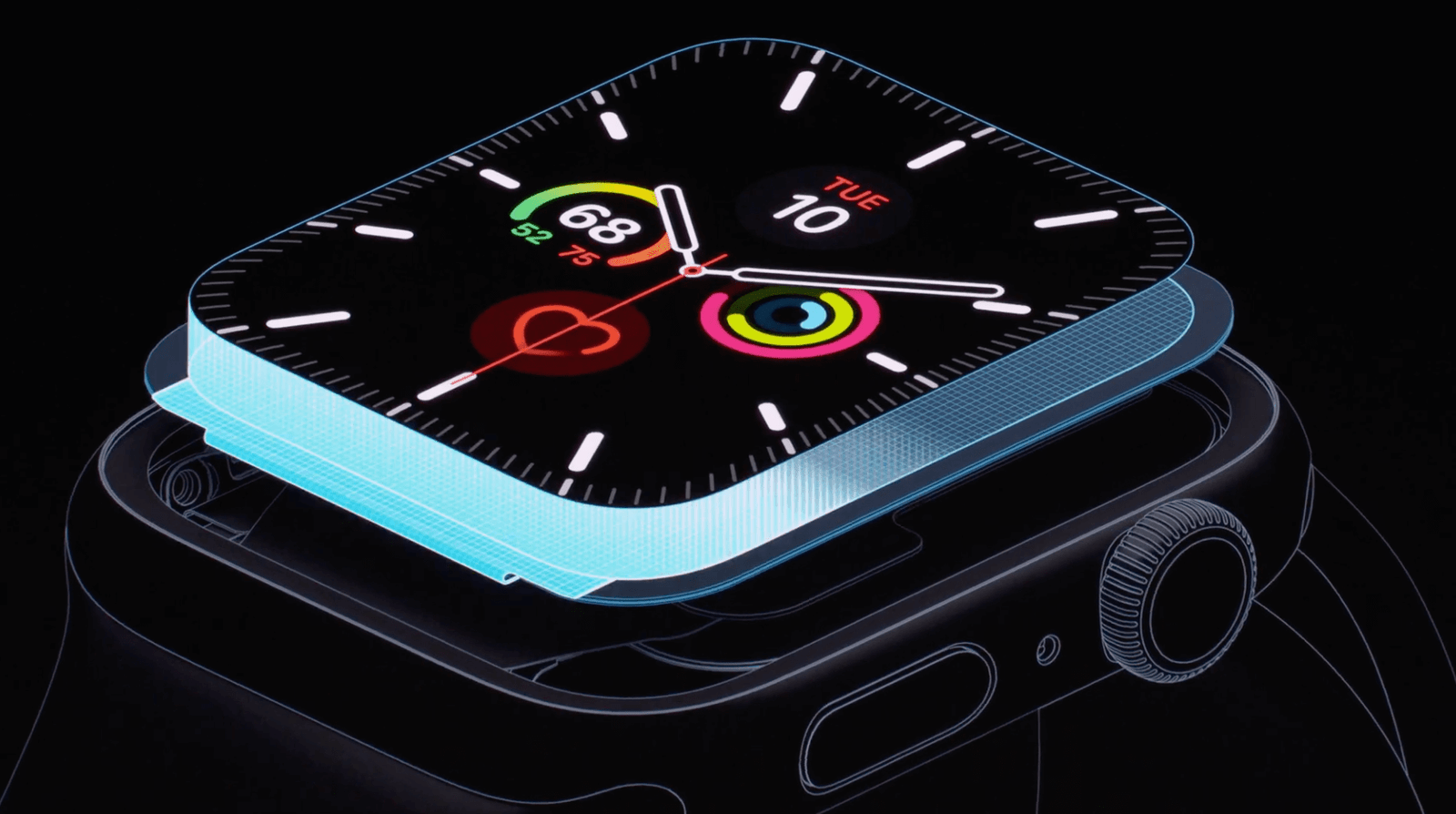 This new feature will be very useful in many situations e.g. If you’re at a dinner and want to check the time while not looking rude, or during an intensive workout when raising your wrist just isn’t possible. Even in bright sunlight you can still tell the time because of the 1000 nits peak brightness on the display.

For the sleep-tracking feature, it is rumored to be releasing in 2020 on the Apple Watch Series 6 which will be an overall bigger upgrade.

If you want to view a video about the new series 5, go check out Apple Insider’s video on it below:

Do you think the always-on display is a nice improvement?