Apple Watch faces have been a major topic of discussion for users ever since the watch was released. With every new watchOS release, the existing watch faces were refined and new ones introduced, e.g. the Siri watch face, the Nike watch face, or the Toy Story watch faces. 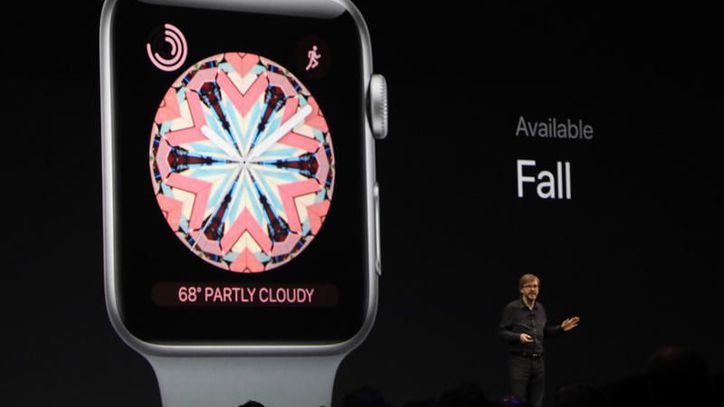 The dominant opinion seemed to be that Apple should allow developers to develop and design custom Apple Watch faces. The main advantage of that being that users have different needs, and developers could be better in addressing those. Apple would probably not make a dedicated gaming watch face, but that’s perhaps exactly what a gamer would want. In any case, perhaps it would be best to let users decide what watch face they would need. 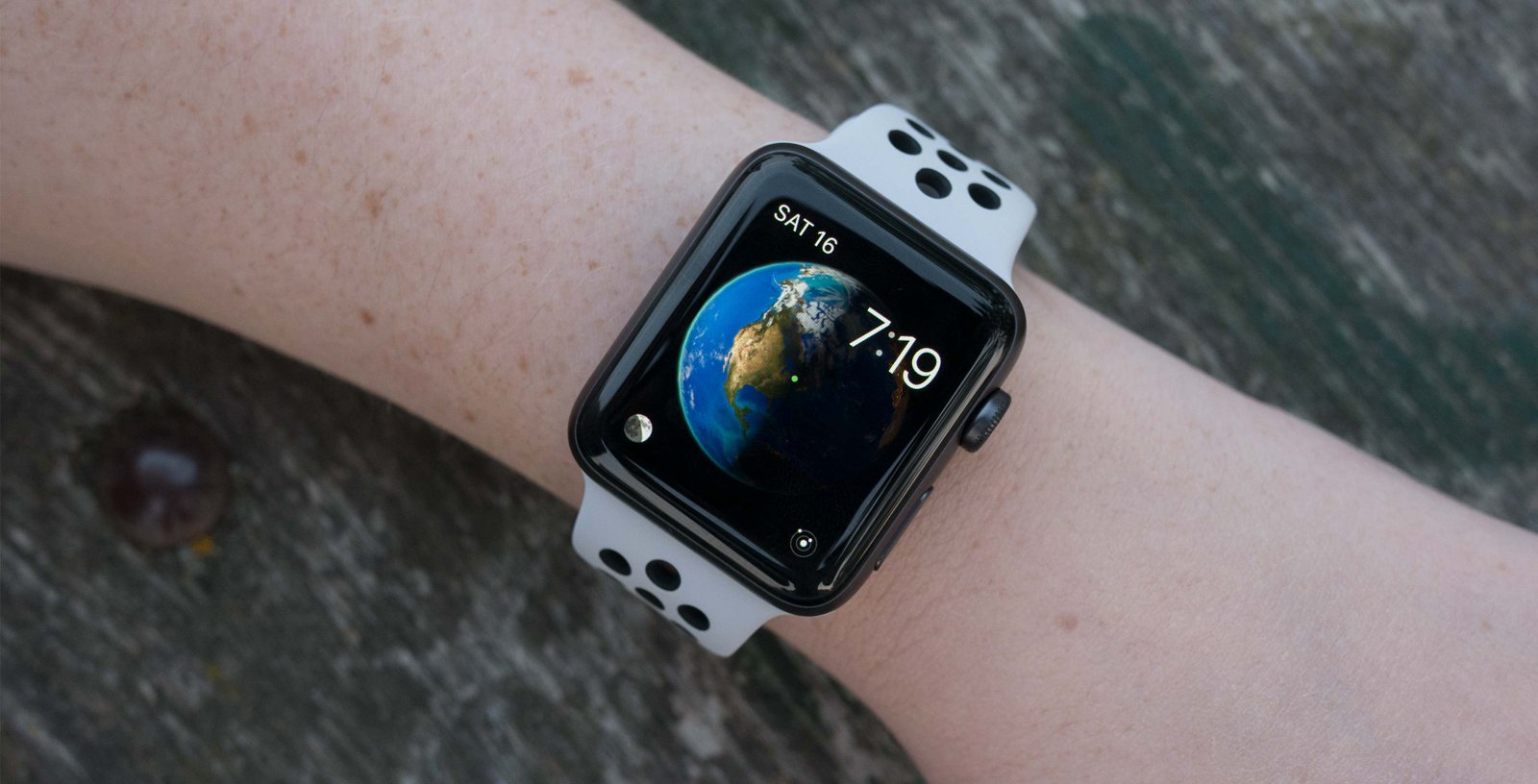 However since the watch face is such a dominant part of the Apple Watch experience, Apple might not want to have that altered in any way. How would you ensure quality watch faces? What would be the guidelines for developers? On iOS people have been asking similar questions, yet we still only have the default unlock screen. But it may be that use cases for both are rather different. 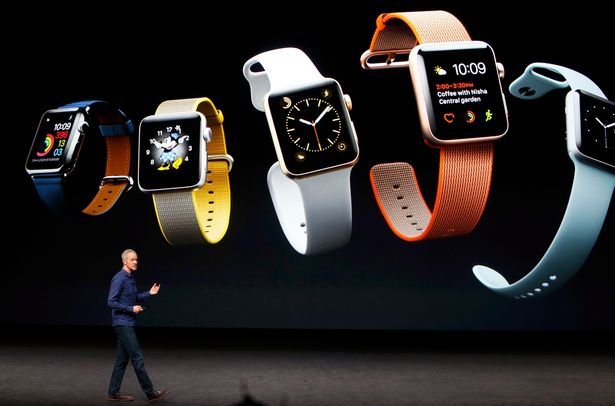 Since we wanted to go deeper into that question, we asked our Apple Watch community on Twitter if they actually want custom Apple Watch faces. And surprisingly that answer was overwhelming. From 195 votes, 92% said that they do want custom watch faces.

So it still remains to be seen if Apple will introduce custom watch faces in watchOS 5. Meanwhile, what’s your favorite watch face?