The iPhone 11 Pro is Apple’s top-of-the-line phone. At a staggering $999 for the base storage option, you’d want everything you’d ever need in a phone. It’s almost the perfect phone, and it fits right into the palm of your hand. However, there are some major features lacking from the iPhone 11 Pro that competing phones include. 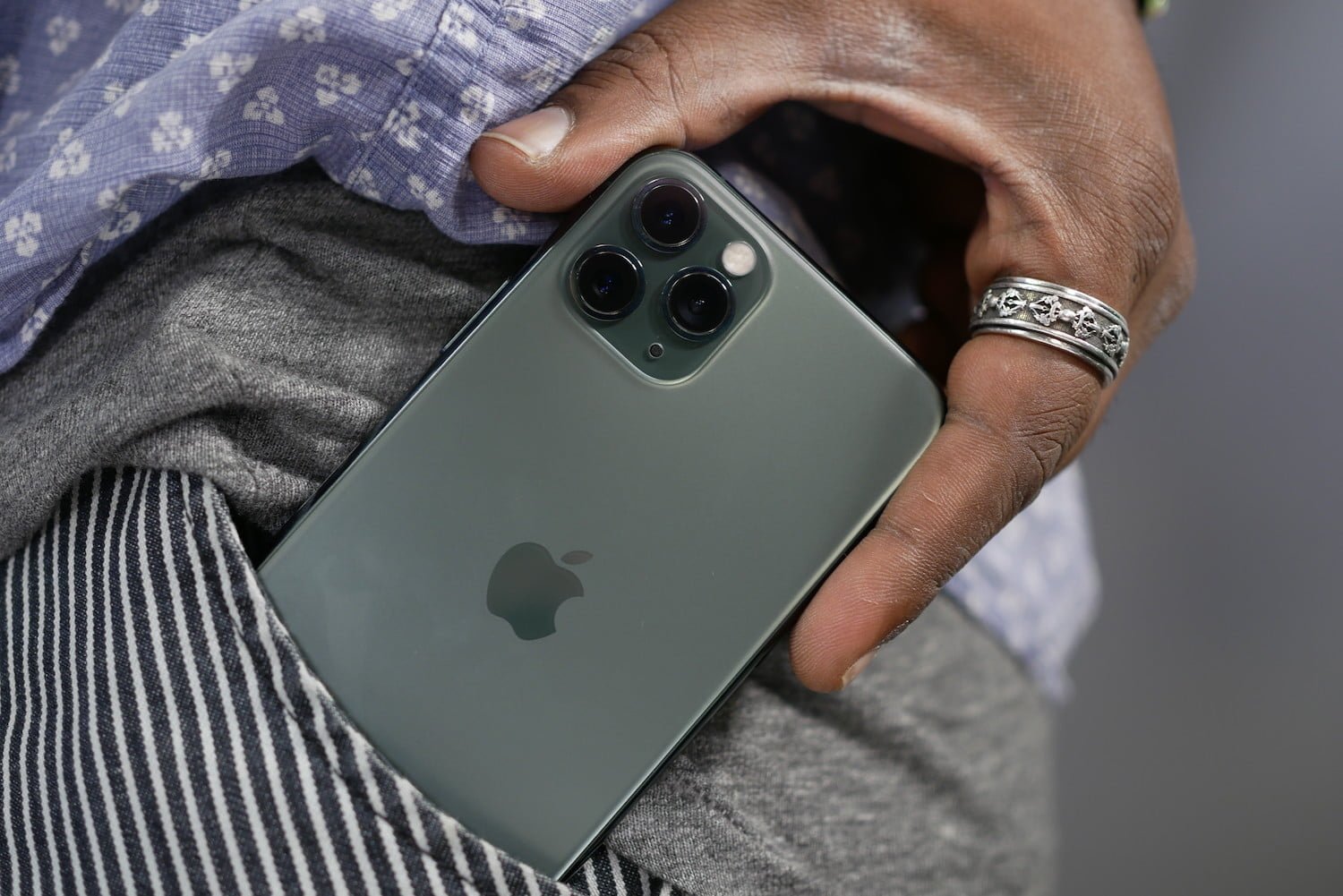 Released in September 2019, the iPhone 11 Pro features a triple-camera setup. It’s a very impressive phone, coming with an incredibly speedy processor and superb waterproofing, but there are some things we wish that Apple would have put into the phone at this price point. 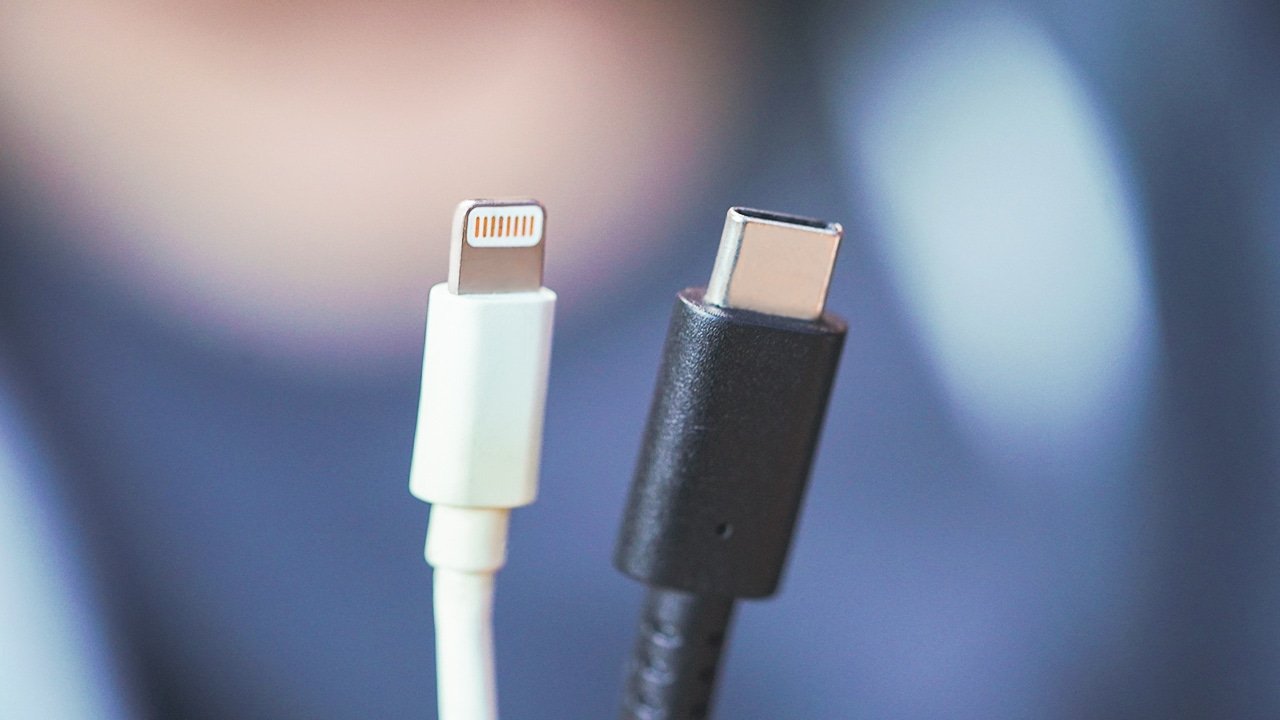 These days, almost every Android phone comes with USB-C. Even Apple has migrated to this port on its laptops since 2015. It would be perfect if Apple put USB-C on their phones. After all, USB-C has a reversible connector that can carry much more power than the lightning port. Also, it has quicker transfer speeds at 10 Gbps. There’s only one main reason why Apple isn’t switching to this technology in their phones yet: patents. Apple has patents on the lightning connector in their phones, which means that any third party who wants to sell accessories for the iPhone must pay Apple a sizable portion of the profits. 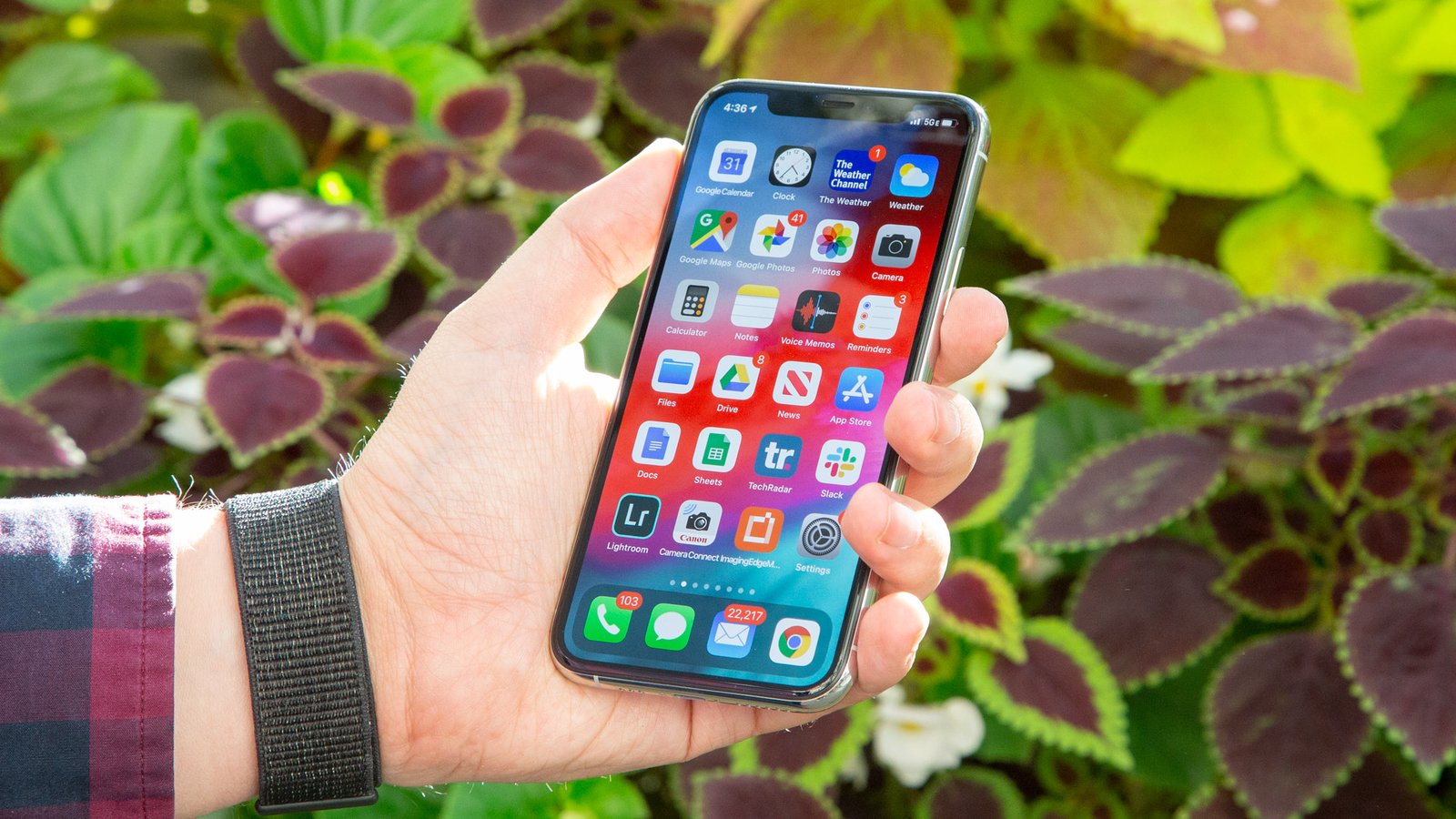 At this price point, you can expect to find 90Hz and 120Hz screens everywhere. Still, Apple hasn’t made the switch from its 60Hz panels. When you have 60Hz and 90Hz side by side, you can really see the difference. 90Hz feels much more fluid, especially while scrolling and gaming. Thankfully, iOS’s smooth interface mostly makes up for the iPhone’s lack of higher refresh rates. We will most likely be seeing a 120Hz display next year in the premium models. 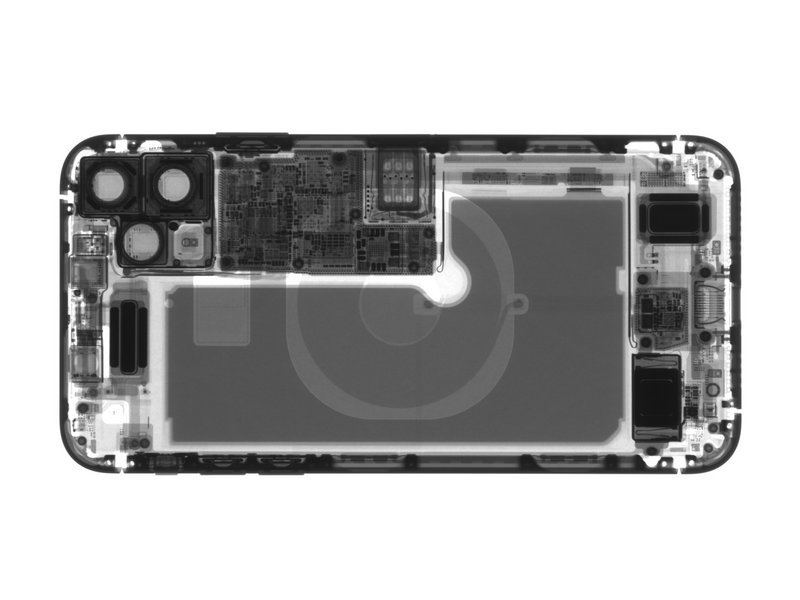 Who could forget about this one? Huawei and Samsung have already been putting bilateral charging in their phones for years now. This method allows your phone to give juice to another device, such as your friend’s phone if they’re running low on juice. Sadly, the iPhone 11 Pro lacks this feature. The feature almost made it into this years’ phones, but Apple scrapped the idea at the last second. Hopefully, we’ll see it later this year in the new iPhones once Apple has perfected their craft.

Is there anything we missed? What would you like to see in the upcoming iPhones?